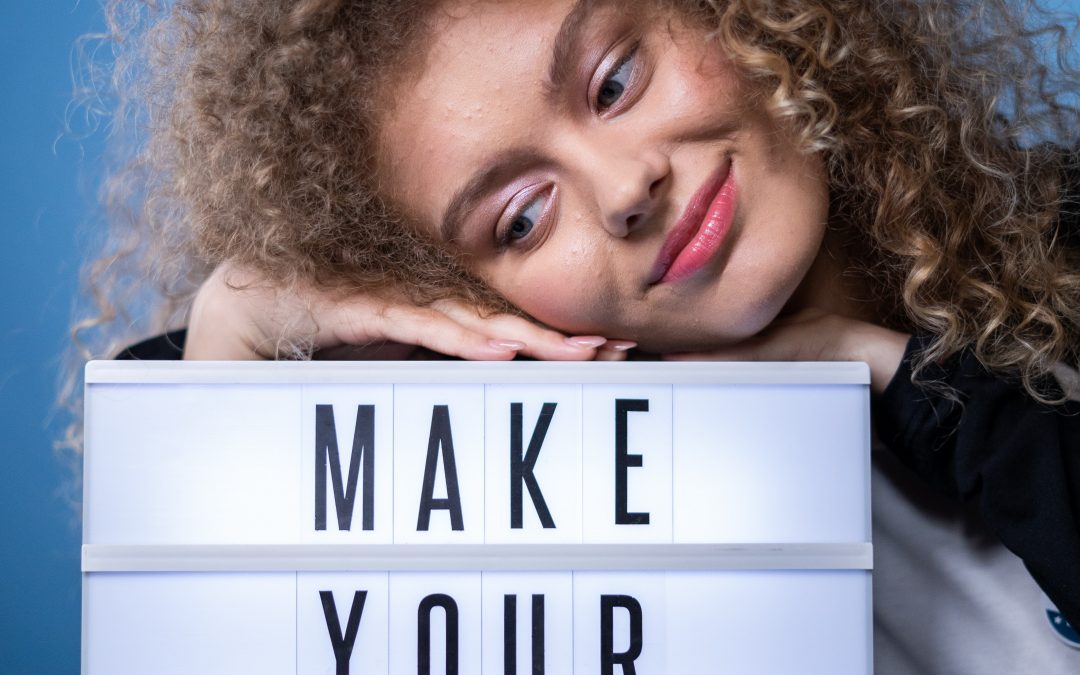 Once upon a time there was a requirement that at least a quarter of lots needed to attend an owner’s corporation meeting. However, if you could not attend because you were overseas, you could appoint anyone you trust to have your vote at a strata scheme.

The amendments to the Strata Schemes Management Act 2015, introduced in December 2016, have made strata schemes totally undemocratic:

While I know that the legislation was designed to stop proxy harvesting. That position by itself indicates that the government did not trust most lot owners. In other words, they did not trust an owner to determine who they wish to give their vote to when significant decisions were to be made. These provisions favour residents over investors.  This does not come as a surprise because Gladys’ government brings in laws that impact investments, but it is always going to affect those who are not on site. Often a strata meeting is held on site or nearby.

If you are a landlord, there could be a possibility of not being able to attend the meetings because you are not in town. This is highly disadvantageous as you can no longer give your proxies to the chairman anymore and you cannot find somebody within the strata scheme who will support your position, especially when considering the investor who is not on-site. The Residential Tenancies Act 2010 already demonises landlords, this is just another dagger from Lady Macbeth.

The ability to call a meeting if a quorum is not available gives the bullies an advantage. For a government that constantly wishes to stop bullying on the playground, it makes laws which allow bullying in strata to occur. Aggressive people within a strata scheme can make meetings so uncomfortable that no one wishes to attend and tend to act in such an intimidating way that no one wishes to go to a meeting which is implied by the way they are voting.

We are being recently briefed in a matter relating to 20 lot strata scheme, the bully who owned 8 of the lots, was able to call a meeting with only one other person attending where he reversed a 55-thousand-dollar bill that he owed to the strata scheme and in simple terms, by being a bully, he caused no one else to attend and that allowed him a significant downfall.

I can hear the supporters now saying, “Well the owner’s corporation could go to secret ballot or postal voting.” Firstly, secret ballot means you need to attend and face the intimidation; and secondly, postal voting only occurs if you can attend the meeting to vote for it.

During COVID-19, we saw the emergence of the electronic meeting. This power has always been present in the new legislation. We understand that although Zoom is loved by strata managers, the ‘bullies’ always wanted face to face meetings. The new legislation has been drafted in such a way that two people can control an owner’s corporation. The legislation may have been well-meaning, but democracy is now stuffed.