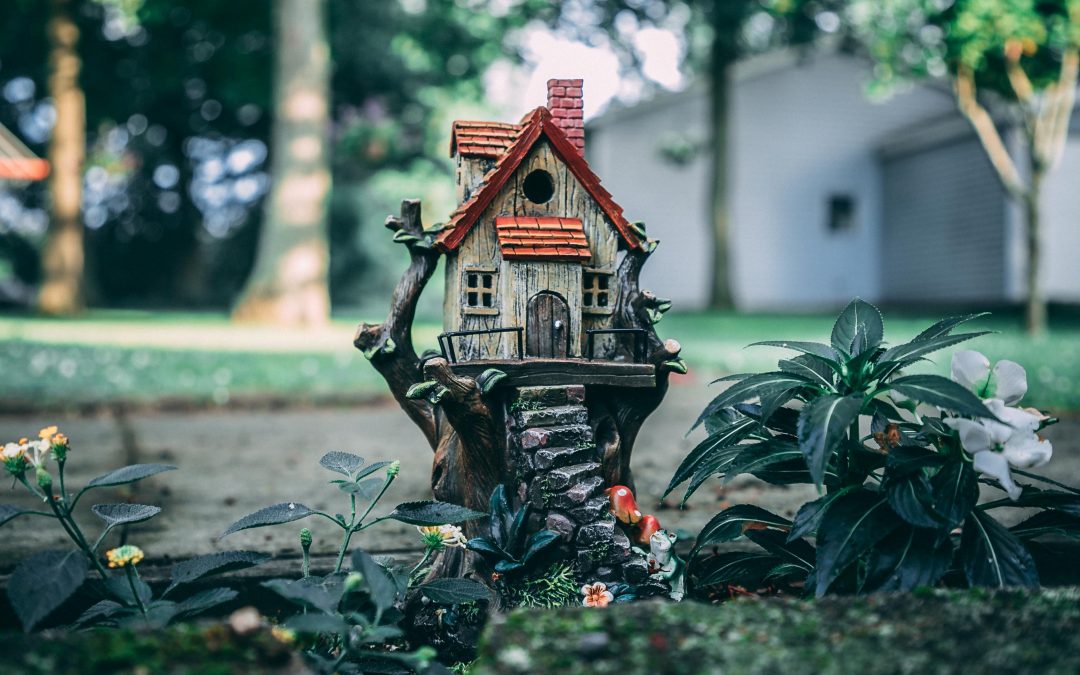 Once upon a time in a Land not that far away, there was an Ogre that everybody loved, for he was the King of the Mountain. He was very good to his subjects but he had one problem. He had a terrible temper and if he got really mad he would eat peasants. He also didn’t follow the Rules of the land.

This caused problems in the usually happy residents, as when things went wrong. – the Ogre would Yell and scream and well … act like an Ogre! – all because the Ogre wouldn’t follow the Rules. He thought that as he made the rules, he didn’t need to follow them. And yet when things went wrong, he was first to place blame somewhere else. Usually on a poor peasant that was just passing.

You see he expected all the other residents to follow the rules, but he didn’t, and he couldn’t see what mayhem and upset he was causing. He would yell out ” Do what I say not as I do”. Then one day a brave peasant had enough of the Ogre messing up the towns peace , so he swallowed his fears of being eaten and confronted the Ogre and said “ Hey!!, why do you do this ?

The Ogre looked at the brave peasant and was puzzled and asked , “What do you mean ? The brave peasant then explained that by the Ogre not following the Rules of the Land, this caused everyone problems and when things went wrong, the Ogre would yell and scream and blame other people, but really it was the Ogre causing the problems.The Ogre didn’t realise that he was the one causing all the problems, and realised that the brave peasant was right, so didn’t eat him for being so outspoken.

Moral of the Story Ask yourself this: Are you the Ogre or the Peasant? Do you have a Policy and Procedure Manual but don’t follow it? This can cause internal problems and leave you and your business vulnerable to errors, omissions and potential for fraud. These things are made for a reason. Everyone should follow the policies and procedures of the business and not be an Ogre!