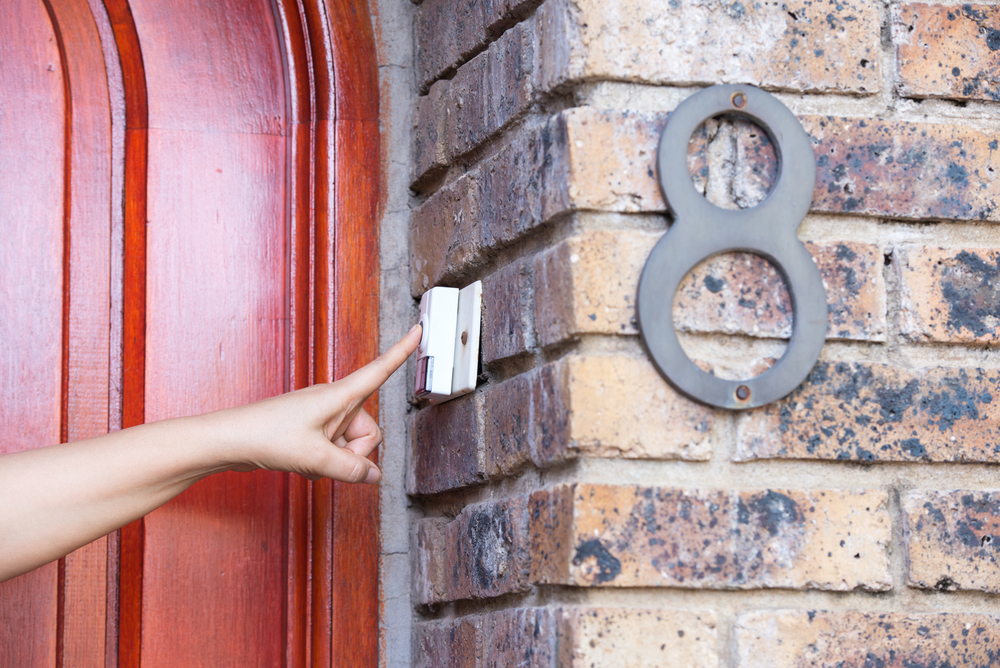 Solicitors and other advisors in the industry have advised that two commissions are not plausible. However, the legislation has been drafted in such a way that agents are protected.

If an agent introduces a person to a purchaser, and that purchaser backdoors the agent by going directly to the vendor, the vendor still must pay the agent’s commission.

Agents, don’t rest on your laurels! We are now seeing a return to the backdoor purchaser. We have recently had an issue where the vendor terminated the agency agreement. The purchaser introduced by the agent still bought the property, but there was no agent referred to on the front cover of the contract. Merely having no agent on the front cover of the contract does not exclude the agent from commission. The fact that the agent has an open house list, an offer from the prospective purchaser, and that purchaser appears on the title, means we have an action in the local court.

In this case, the difference between what the vendor wanted and what was actually paid was exactly the commission of the agent. You may have felt that the backdoor days are over, but they ain’t.