Can we Have a Better Industry Without Enforcement? 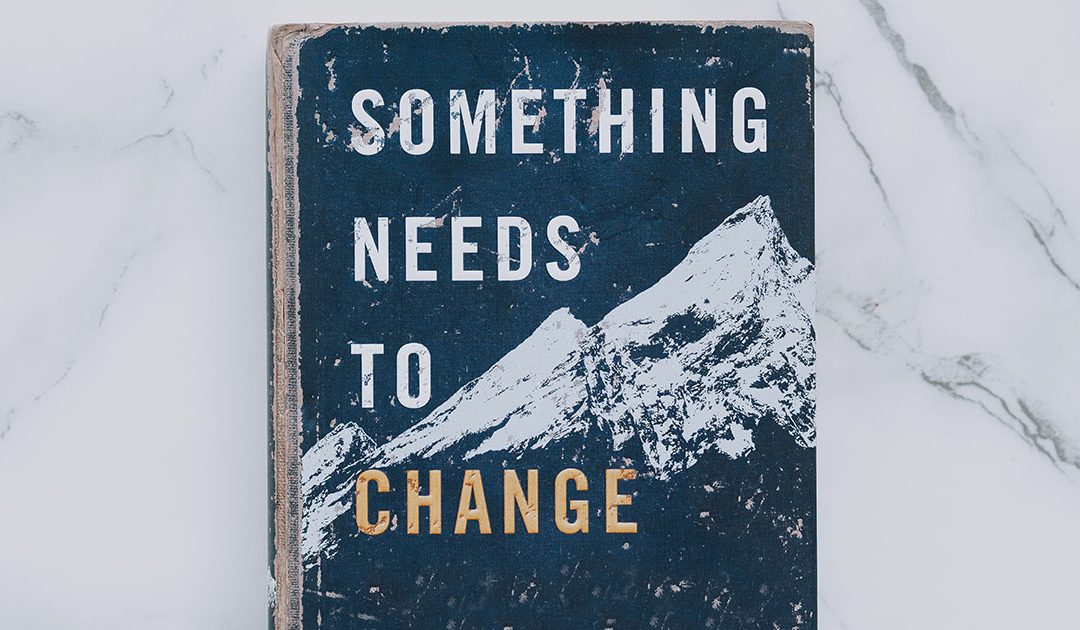 It is a well-considered and well known fact that, unless it is enforced, people will not abide by the rules. Remember when we where kids! Did we ever abide by mum and dad’s rules if we knew we could not be caught or were not going to be punished if we were caught? Of course not, if it was fun and we got some benefit out of it, we would do it because there were no negative consequences to our action.

It is well proven that, Governments who enforce the law have a better chance of creating change. Service NSW, formerly the Office of Fair Trading has introduced a number of reforms on 23 March 2020 to make a more effective real estate industry. We have said before that, reforms have no benefit unless they are enforced. In fact, we have said publicly that more investigators with more powers would have a better outcome.

Why have we been so sceptical regarding the reforms? Because Fair Trading have not taken action against those in the past who have committed major breaches.

Without mentioning any names, we will refer you to two cases.

The industry cannot improve if the regulator only picks on those who commit technical errors. Resourcing is a difficulty for all Government Departments, but this is not an excuse for allowing crooks to prosper. In both the cases I’ve mentioned, we have only mentioned a couple of the things these people have done.

This raises the question, why should any of us abide by the law if the Government is not going to create a level playing field against those who won’t?