Beware of the Tenant 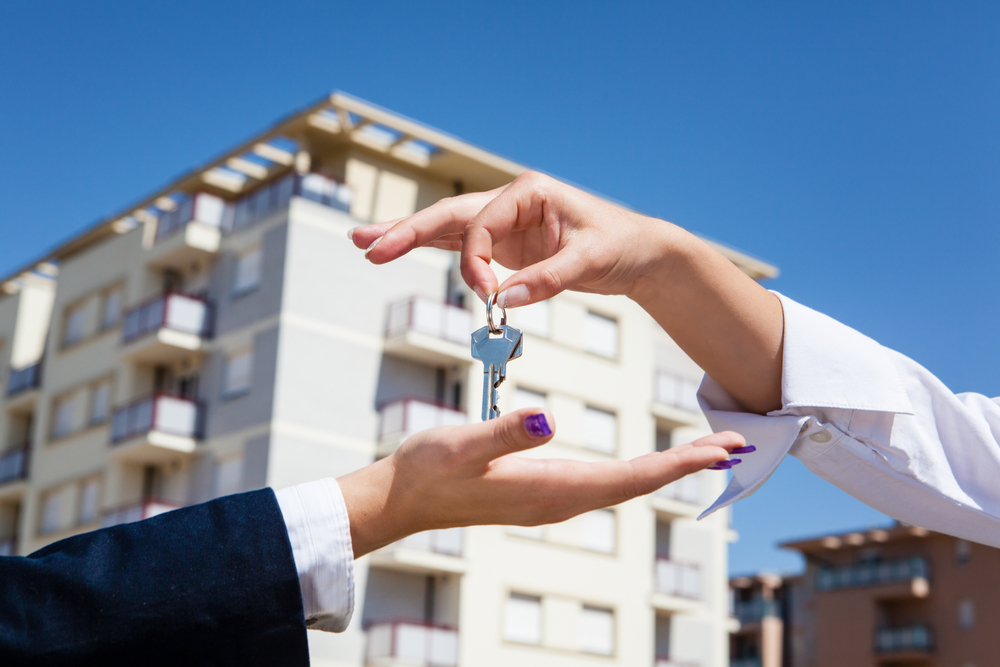 When I train strata managers, I ask one threshold question:

“What comes to mind when I say Strata?”

No wonder there is a dearth of people wanting to train to be strata managers. I have at least one phone call a week asking whether we can refer an organisation to a strata manager. Maybe, this attitude is causing those in the industry to turn away.

There is often a divide that exists between lot owners who are residents and those who are investors. Those who live there, have a very different perspective on the strata scheme than those who invest in the strata scheme. It often causes factions to develop within large strata schemes, which often result in a dysfunctional complex.

In another building, a tenant moved into an apartment, which leaked. It was difficult to get the waterproofing done and it took 3 years to get the owner’s corporation to fix the waterproofing. This tenant is now claiming rental rebate in the amount of $96,000. Yes, it is over the top, but it will force the landlord to have to defend this in the local court.

What is the landlord left with? Yes, they will have to continue the case against the tenants to recover the rent. Their best approach is to allow themselves to be sued and to join the owner’s corporation in the action. For example, in the incident where the leak occurred, if the tenant sues the landlord, we will do two things:

• Put on a defense; and
• Cross claim against the owner’s corporation.