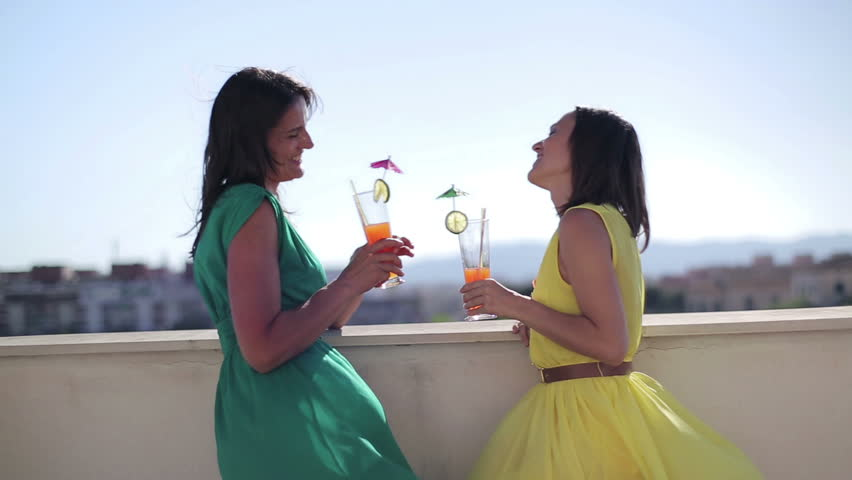 In 2002, the Supreme Court in the Australian Capital Territory heard the case of a student (and others) at the Australian National University who fell from a balcony when on the booze with her buddies. The name of the principle plaintiff was aptly, Skye and her friends were Helen and Mira and they sued the owners of the student facilities, the Dominican Fathers.

The lodge was built before 1967. In 1967, the standard size for a balcony wall was 90cm high. In 1990, the building code of Australia was amended to provide a 1m high balcony wall. It should be noted that, this has now been increased to 1.2m.

Skye and her friends were drinking on the balcony. They were sitting on the balcony rail and she fell backwards, impacting the ground and injuring herself. The central issue to this case was that, the university lodge should have provided sufficient warning about not sitting on the balcony railings. The Supreme Court indicated that there was no negligence that occurred unless they were aware that students were sitting on these balcony walls. They indicated that, when the property was built, it was built in accordance with the then building standards, and there is no duty placed on the owner of the property to fix that balcony in compliance with the new standards.

What does this case mean to all property managers and strata managers? Many properties, including houses and townhouses, which are managed by strata organisations and property managers have balcony walls which are lower than the current 1.2m level requirement. It is clear by this case that, if the balcony wall is too low and somebody injures himself or herself by falling over it, the landlord or the owners corporation will be responsible.

Agents may not be builders, but they can certainly tell if a balcony railing is below 1.2m. If a tenant or a lot owner falls over a balcony, and you have a railing which is too low, you are going to be held to have breached the implied term in tenancy agreements and the implied agreement which exists between an owners corporation and a lot owner. The owner’s corporation and landlord will be found to be liable.

Check the balconies and inform your owner’s corporation or tenants about their obligations to bring the balcony walls to the legal height.