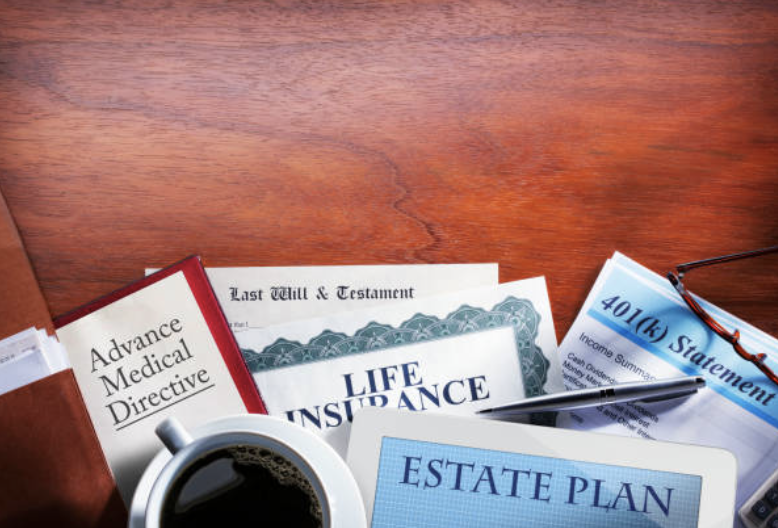 Justice Guy Parker of the Supreme Court had the opportunity to answer that question.  In the case of Pauperis v Pauperis [2020] NSWSC 1470v two brothers were fighting over property that was not owned by their deceased mother.

The principle of adverse property allows the person to take ownership of another person’s property.  For adverse possession to exist, the person must have occupied the premises for 12 years free without secret and without force.  In other words, they haven’t had to pay rent, the owner could have known about it and it wasn’t taken by force.

In 1969, the mothers in-law passed away.  It was supposedly a relative of her former husband.  She moved into the premises and was never asked to leave.  She did not seek ownership of the property at any time. The mum rented the property through the 70’s and the 80’s.  One of the son’s occupied the Bankstown property in 1988 and never left.

This estate however wasn’t just about one property.  There was a house at Bankstown, which one of the son’s reside and a vacant piece of land at Nowra.  This land was tendered by the same son who occupied the premises at Bankstown.

In 2016, the son who tendered the Nowra property transferred the property into his name.  He then sold it in 2017.

The Court was forced to consider whether:-

The Court determined that the mother should be granted ownership under the principle of adverse possession.  This meant that, even though it wasn’t in her name, it could be bequeathed to her children.

Justice Parker however did not give the son who sold the vacant piece of land the same benefit.  Justice Parker believed that the mother never meant to dispose of the vacant land and therefore the son had to refund half the money to his brother.

We now know that, the dead have claims to adverse possession.