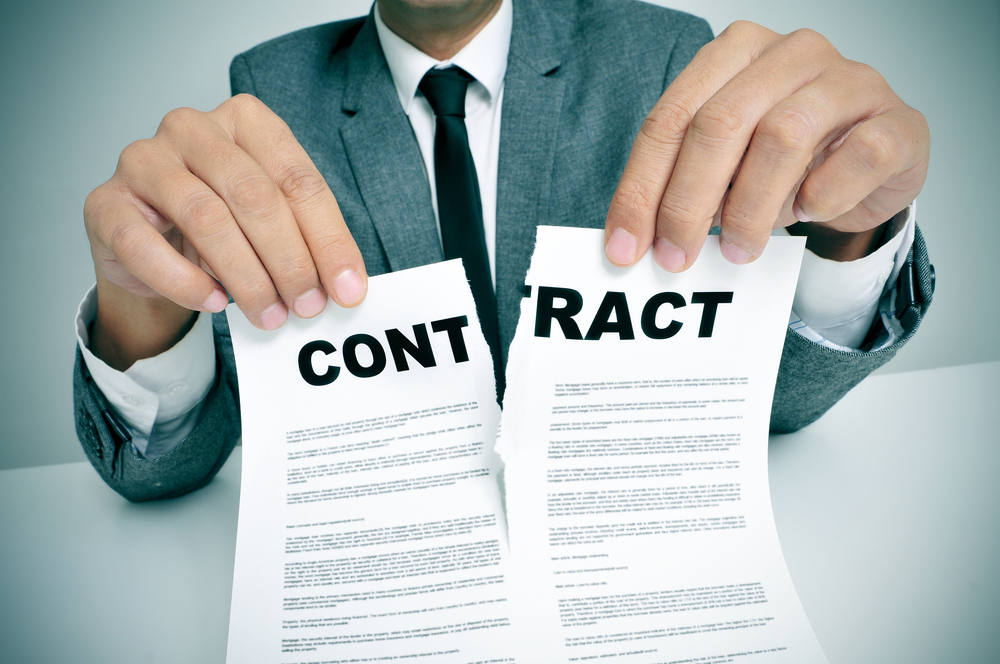 A strata manager’s demise is often brought about by the following:

If an agency agreement is terminated by any party, the other party is entitled to damages under the contract. If you terminate an agreement early, the owner’s corporation will need to pay the management fee of the strata manager until the end of the contract. For example, if a strata manager has a three-year agreement and is charging $5000 a month, they are entitled to be paid that $5000 a month upon termination.