Compton’s Conundrum: What a Clever Girl! 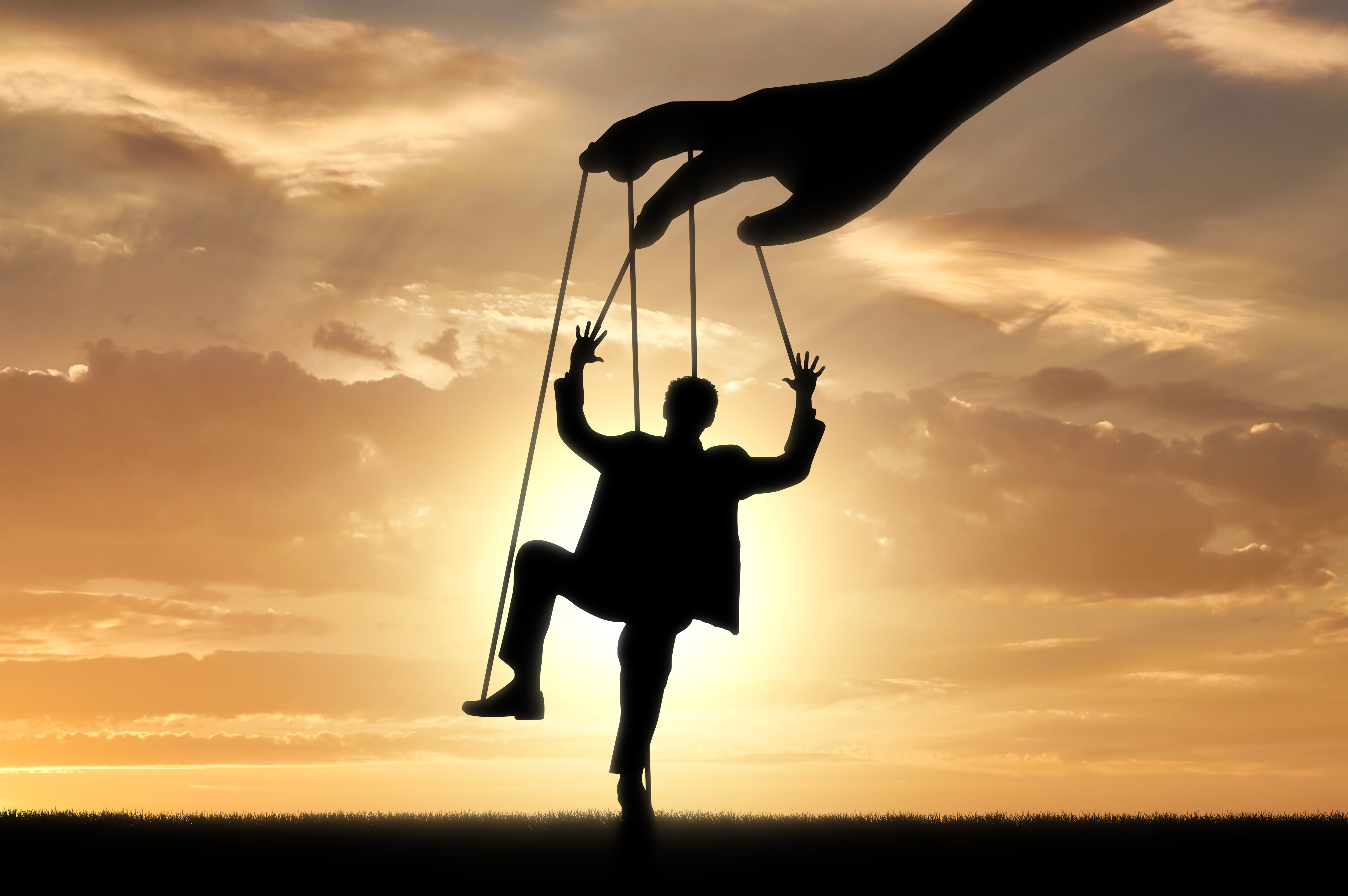 Family lawyers deal with those who were once in love but now hate each other in the most powerful manner imaginable. Because those relationships usually start somewhere in the bedroom, we are often introduced to living arrangements that sometimes shock but most times confound.

Some years ago, I had a client seek an initial conference before taking legal action. He indicated that he’d been in a de facto relationship for four years and wondered if he’d had an action against his spouse because they were separating.

The client, who we will call Mr X, stated that he’d been in a relationship with Mrs X for a period of four years. It was Mrs X’s home prior to him arriving on the scene. Mr X had paid all the mortgage payments for those four years. In short, I indicated that he would have a claim in relation to the payments he’d paid into the property.

Mr X stopped me then by saying, “there is more I need to tell you. There are three other men contributing to the property.” Upon further exploration, Mr X advised that there were three ex-husbands who had agreed, as part of their settlements, to contribute to the mortgage.

This is one clever lady! She has three ex-partners and a current partner contributing to her property. The figures that he gave me indicated that she was now profiting permanently from these mortgage repayments. She was receiving a surplus in advance of the mortgage. She was soon to have four ex-partners and would probably be on the hunt for another as a means of enhancing this brilliant business concept. She would then have four ex-partners and a current partner contributing to the property which would further increase the surplus.

As the cat in the hat said, “that is not all. No, that is not all.” Mr X advised me that the previous husband still lived downstairs. I quickly noted, “this makes no difference to your claim.” I said this with some confidence until he filled me in that each Wednesday night, the entrepreneurial lover spent the night with the ex-husband. In my fact finding I was able to identify that six days were spent with Mr X and one with Mr W.

I made the error of assuming that this was purely for the purpose of dinner or a visit to watch television. I was a little confounded to find out that it was for conjugal purposes as well.

I’m not one to judge! If it works, and it doesn’t harm anyone, keep on going. I then tried to work out whether there was such a thing as tenants in common on a de facto relationship. In other words, was my client only in a de facto relationship for 6/7ths of the time. I decided this was far too difficult for my simple mind and determined that I should remove myself from the scene.

A couple of barristers I have spoken to about this case have indicated that it is the cleverest form of prostitution they’d ever heard of. The provision of short-term services for a long-term investment is the best return on a physical investment that they’d ever found.

If this were a business concept, I would have thought as the lady got older, her asset value would have depreciated. Obviously not! All that happens as you get older, is your eyes move north, to somebody who is older than you who can contribute to the business.

Love thy neighbour and love thy asset.