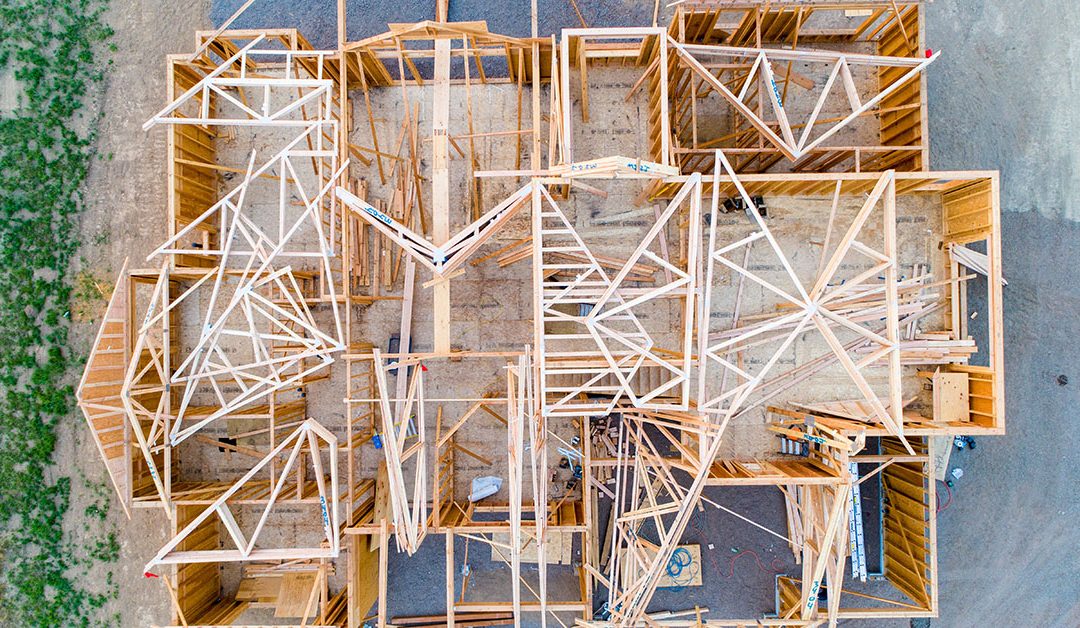 Conjunction agreements are an effective tool of widening our client’s data base of prospective purchasers. It is commonly used in the development marketplace of providing the greatest number of purchasers when there is a lot of properties to sell. A story has just been given to me by a fellow Solicitor, which underlines the importance of being careful when entering into a conjunction agreement.

The development is close to completion. The clever developer through their joint interest places the agency into voluntary liquidation. The liquidator is a friendly liquidator who takes no action against the developer because the agency agreement is flawed.

The conjunction agents, the ones who have sold the properties, have no recourse against the developer. They simply become an unsecured creditor to a liquidator company that has no money.

There is a part of us that admires the developer’s dexterity in providing a clever scheme to avoid paying commission. Unfortunately, it is nothing to admire. The developer has deliberately set up a regime whereby no commission is payable under the development.

A subrogation clause is where the rights of one person are passed on to another. Normally used in the insurance industry but should be moved over to this industry. A clause should be put into every conjunction agreement that states;

“where the agent appoints an administrator or has a liquidator appointed under the Corporations Act 2001, all rights under this agreement in relation to the payment of commission are transferred to the conjunction agent.”

Any agency agreement done by the head agent, should also have a similar clause that states:

Obviously, these quotations are paraphrased for simplicity but notwithstanding the simplicity, every agency agreement should have a power given to the sub agent to seek retribution and the conjunction agreement should pass such powers on.

The developer who was clever enough to set up their own agency, had been able to sell a full development without paying a cent!