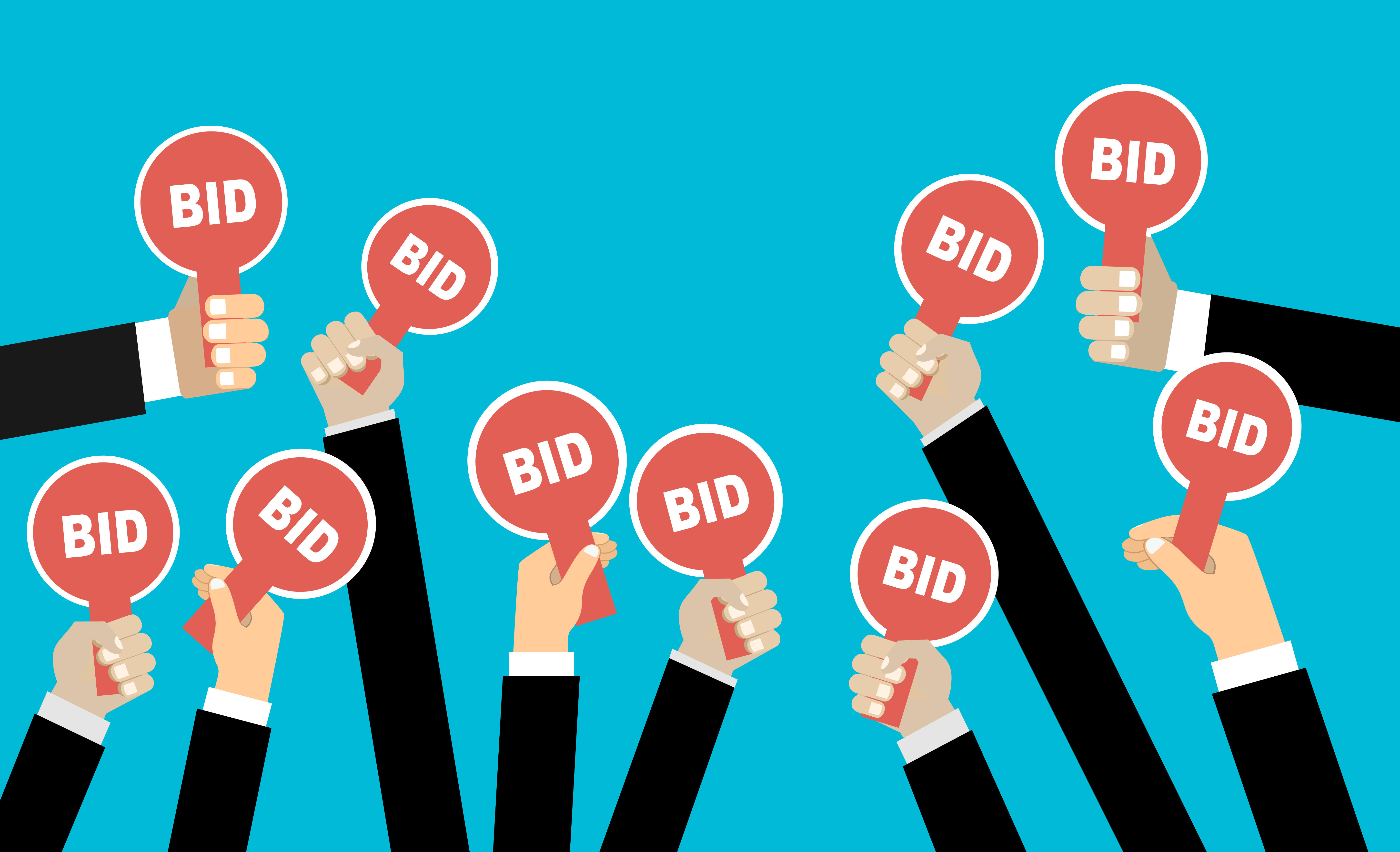 My mates at Fair Trading used to say to me “You were once a respected Administrative Lawyer, you’ve now become a celebrity who represents Real Estate Agents”.  Harsh comments from my previous colleagues, but I always respond ….. “the one thing I can promise you about real estate is that every day I get up and go to work, I learn something new”.

This article is dedicated to the God Academus, who has provided me with new learning in the areas of Contract execution.

For many years I have taught, as have others, that no one can execute a Contract for Sale of Land except the entity purchasing or a person holding a Power of Attorney, on behalf of the purchasing entity.

However, an incident occurred about eight weeks ago which caused me to reconsider my view.

A solicitor arrived at an auction, advising that he was going to bid and sign on behalf of his client.  The auctioneer conducting the auction raised his concerns in regard to how a solicitor might execute the contract on the persons behalf without a power of Attorney, but because he was a solicitor, the auctioneer acquiesced, and the solicitor duly executed.  The solicitor provided them with a copy of a section under the Conveyancing Act 1919, that supported his position.

By the way, I write this article well and truly after the contract has settled, in case of any questions about the validity of execution of the contract.

Instruments required to be in writing

23C Instruments required to be in writing

(1) Subject to the provisions of this Act with respect to the creation of interests in land by parol:

(a) no interest in land can be created or disposed of except by writing signed by the person creating or conveying the same, or by the person’s agent thereunto lawfully authorised in writing, or by will, or by operation of law,

(b) a declaration of trust respecting any land or any interest therein must be manifested and proved by some writing signed by some person who is able to declare such trust or by the person’s will,

(2) This section does not affect the creation or operation of resulting, implied, or constructive trusts.

What a lot of gobble! What it did seem to say, is that a land dealing can be executed by a person who is the agent of, or acting on behalf of the person, who obtained the benefit of the land.

This wasn’t enough to make me feel any better.  I therefore reviewed the parts that related directly to residential conveyancing in NSW.

Section 52A of the Conveyancing Act 1919 states that a vendor must produce a contract in writing which contains a number of prescribed forms.  Section 54A of the same Act states the contract must be executed on or “on behalf of” the vendor and the Purchaser.  Yes, I would prefer that it simply said any person who is authorised to sign on behalf of another, can sign the Contract for Sale, but it does not.

After reviewing Section 23C and 54A, we are firmly of the view that a person who is authorised in writing to execute a Contract for Sale on behalf of another, can execute that contract.

Although the provisions of the legislation don’t provide it, we don’t believe there is any problem with the purchaser executing the authority to exchange, to bind the contract.  Due to the person given power to execute the contract under the Conveyancing Act 1919, the person is given the power to bind the parties to an agreement.  Hence, by signing the authority to exchange, they have agreed to the binding of the purchaser to the agreement to purchase the property.

This does not allow any person to sign a Transfer on behalf of the vendor.  A transfer on behalf of the purchaser can be signed by a Solicitor or the holder of a Power of Attorney, and these provisions do assist Solicitors in finalising the conveyancing process.  This is good news!  Agents will be able to change their bidder’s authority to allow the person signing the bidder’s authority to authorise the person to execute the contract on their behalf.