Do the stars tell a story? 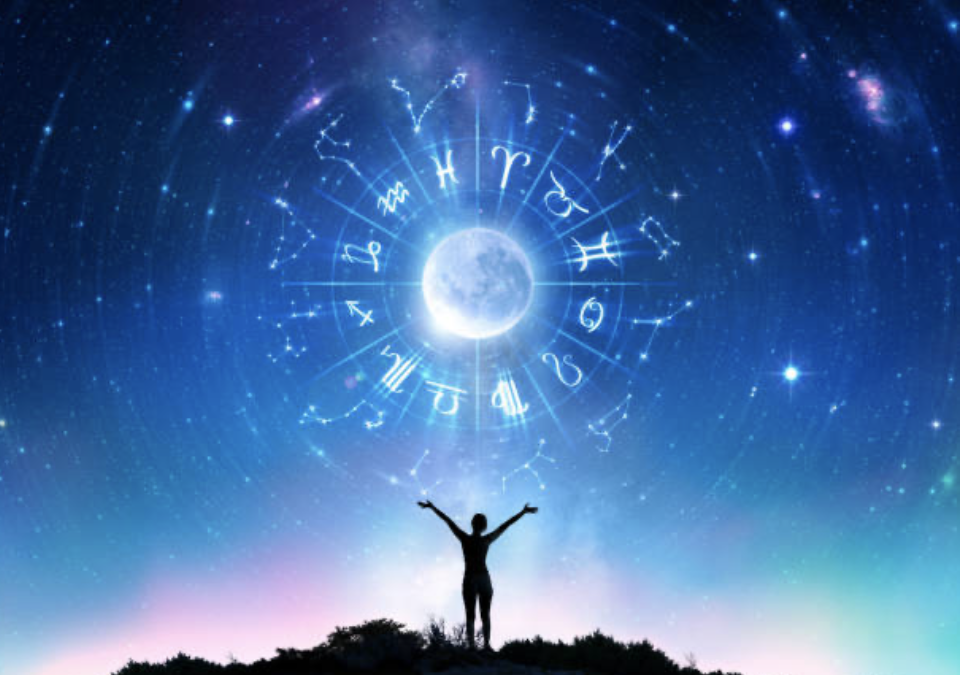 You may think I’ve now gone mad by following the horoscopes. I’m by no means an astrologer nor a follower of horoscopes magazines, but I’m not so naïve as to believe that the planets cannot affect the emotional spirit of the human race. By the way, I may have gotten all the terminology wrong regarding the astrology and you may wish to look up an astrologist known as Maggie Kerr who has set these out on her website.

It might be some form of voodoo astrology, but we can’t throw away the evidence. The last time these alignments occurred was 1518. This year was the commencement of colonialism where the Portuguese, Spanish, Dutch and English decided to repopulate the world. Western civilisation moved from Europe throughout the world. It was the start of the age of greed where consumerism and large profits reigned. For the last 500 years, the economic revolution has continued to grow at such a rapid rate, it’s not funny. Colonialism led to industrialism which lead to the age of computerisation.

The time before was 1284. 1284 signalled the origins of the financial institutions that we now have. It created currency, banking, exchanges etc.

So the last two times that these planets were aligned as they are this year, we started the financial revolution, and then the industrial revolution. Obviously, from an astrologers perspective, this forces the world to face a correction and to change its direction.

In January next year, the age of Aquarius begins. This is when mutualism becomes more important than individualism. It is where the human race reconsiders its values and reconnects with itself.

What has 2020 given us? Bushfires; Covid; and Protests. A little organism has put the world into a cold freezer and has caused us to take a look at how we operate. In fact, this change has caused us to recognise that we don’t need to operate in the way we always have. We have now realised that we don’t all need to get up at the same time and travel at the same time, to start work at the same time, only to do it in the afternoon all over again. We have realised that people getting up in the morning, doing their family things, getting to their desk in their home on time, is a new way of doing life. We have recognised that three hours of travel per day are dumb and unproductive. Those who have fought against the change have suffered. Those who embraced it have found a way to succeed. It may be voodoo, but there also may be some truth. We are realigning our values and our way of life. Those who are able to realign themselves and attach themselves to mutualism are the ones most likely to succeed.