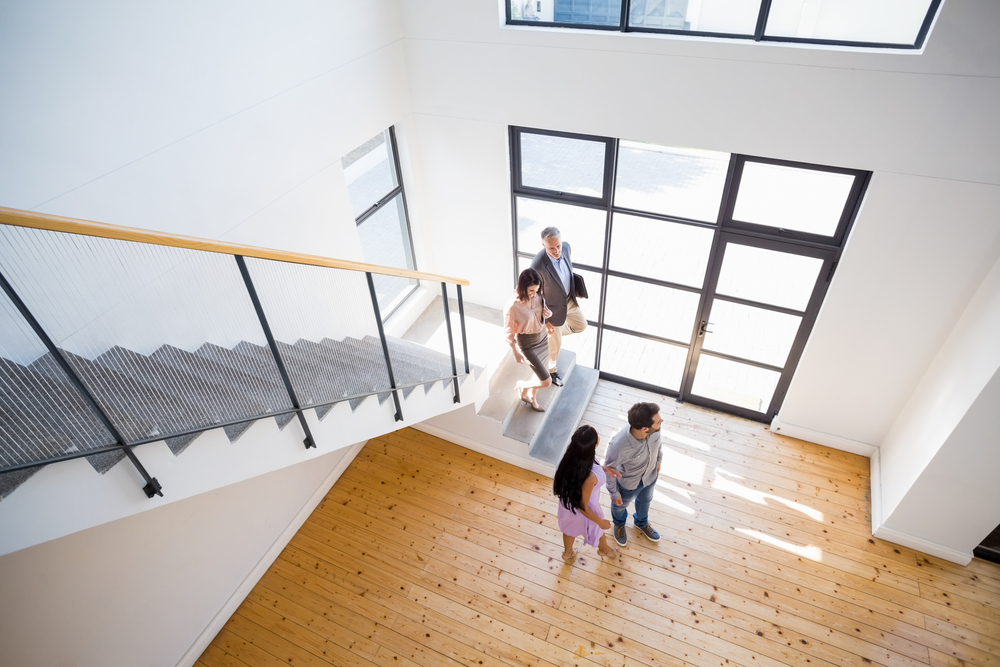 Sometimes we do and say things that appear not to have any relevance and then find out that its vitally important. Leverage had a conveyance this week where an agent had said something innocuous to a prospective purchaser that sent us down a pathway of discovery.

Our clients were looking at a townhouse on the Central Coast. The agent knew that he was dealing with a person who had been appointed by the Guardianship Tribunal. He made two assumptions:

Most special conditions for contracts allow a contract to be terminated for death, mental illness etc. This little bit of fact sent us on a pathway to find out what that particular clause would mean to our client if we didn’t know the facts.

The last thing you need is a clause which says that if the vendor dies then they can withdraw from the contract. If they have already passed away, this clause becomes completely irrelevant.

What was most interesting however was that the guardian had been appointed to the vendor. We obviously couldn’t continue with a contract which allowed for withdrawal, because this would allow the vendor to withdraw at any time. Leverage contacted the vendor’s solicitor and had any reference to mental illness removed from the agreement.

Whatever you do, it is poor form to kill your client off before they are dead. Moreover, if there is a guardian, an agent’s agency agreement must be executed by the guardian and instructions must only be taken from that person.