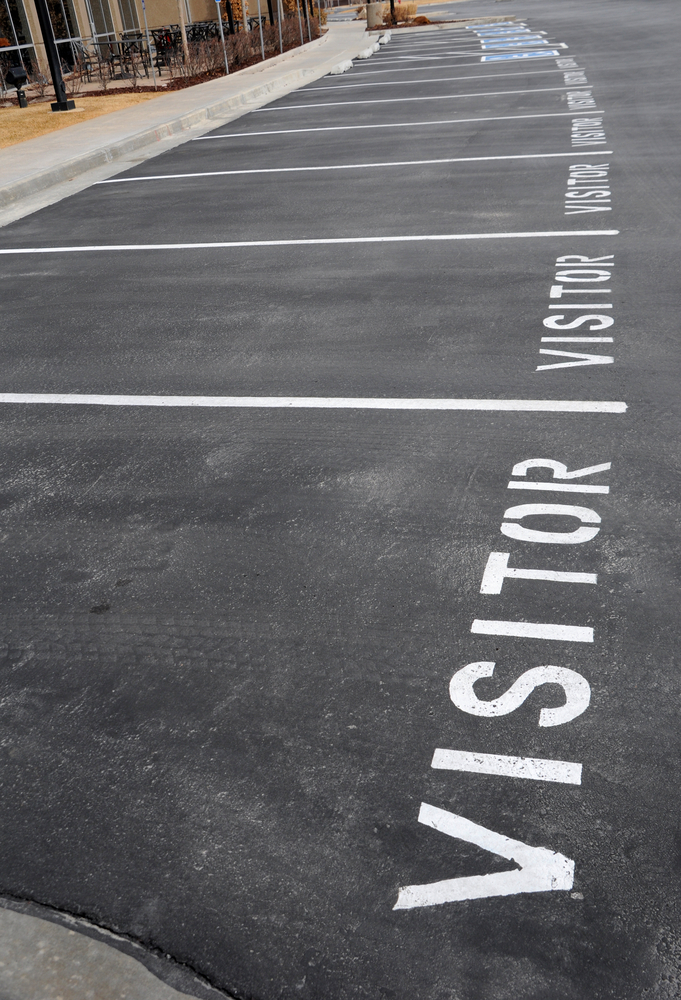 Those of us who are old enough, and it is scary that I am, will remember Number 96. It is often upheld on a pedestal as the show that broke the conservative bible belt of Australia. It was based in the 1970’s, we had just come back from the Vietnam War, and the pill had become a reality. It was raunchy and fun and quite surprisingly, one of the characters, Don Finlayson, was a gay man in a time where homosexuality was still an offence. Can you believe that was only 40 years ago?

We think that, this was also the first television program, which was filmed in a strata complex. Does anyone remember Dory Evans? I am absolutely certain that Dory Evans would have been the secretary of the owner’s corporation if she could’ve been. I can imagine Dory Evans wagging her finger at Jim for parking his car in the visitors parking. Moreover, I would assume, criticising Alf for parking his truck on the common property.

Jokes aside, car parks have become the most controversial issue in strata and community living. Those who illegally park in a car park are demonized. The latest Strata Schemes Management Act 2015, spent an inordinate amount of time regarding finding a remedy to this great evil. Many will say they had no success at all.

Is it really that big of a problem? Is the world so beautiful, and a building built so well, that the most important thing is a person parking in a visitor’s parking lot? Undoubtedly, there are probably people who do misuse the visitor’s car parks or are parking on common property, but is the problem commensurate with the time the strata manager spends on remedying it.

Leverage has recently asked a question of a number of strata managers regarding the reality of this great evil that occurs in strata complexes. Is it the fact that, these people parking in visitor’s car parks prevent visitors from turning up, or is merely that somebody is breaking some form of parking law and parking in these car parks.

If a person is violating the by-law by parking in the common property car park, and this is preventing true visitors from parking, yes the problem is real.

However, this doesn’t seem to fit the facts! In all the car parking issues we’ve had to determine, it has never surprised me that we have found cars parked in visitors car parking while there are a number of empty spaces either side. They don’t affect anyone’s ability to have visitors over. We have never had a situation where a person is illegally parked whilst visitors are driving around the car park trying to find a place to park.

These great offenders merely break the by-law. They park on the common property, but they do not affect the way a person lives. Are we therefore just being bloody-minded and unduly critical of people who are not affecting anyone at all? Is this a victimless crime where common sense should prevail? Is it that we’ve just created another form of government, which allows the strata brown bomber to lurk?

Those in a strata complex have to live together. Problems should not be created they should be avoided. Yes, we need rules, but the application of those rules should be to make the common property better, not just to enforce a rule.

We live in the inner city area, where the activities of the brown bombers of Leichardt, Rozelle and Balmain have had an adverse affect on the nightlife and economy of the district. So much so that a person won the latest council election on the basis that they would turn off the meters. Well, he has now had an impact and the meters are to be turned off after 7pm. We had a law for laws sake without looking at the overall society benefit. Somebody has seen sense and realised the law needs to be changed for the advancement of the area.

The strata committee and the owner’s corporation are there to make lives better. If the car parking issue is real, that is, visitors do not have places to park, then something should be done. If there is merely an issue of people parking where they shouldn’t, are we not stifling people who live in the complex’s ability to just enjoy where they live.