Doom is a Perception 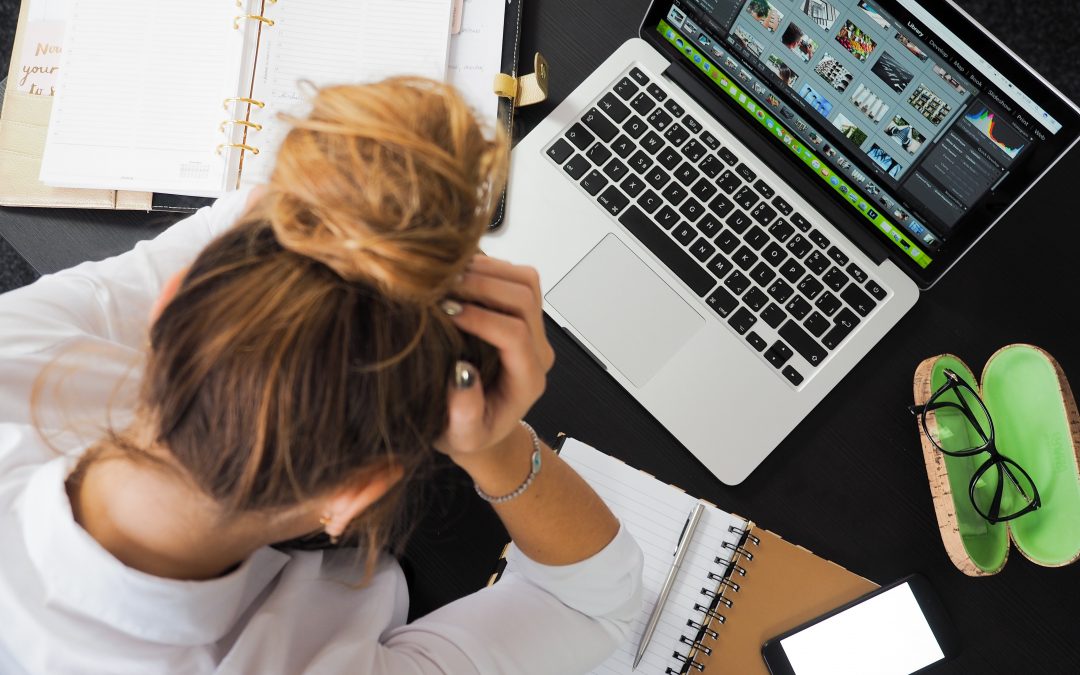 Do you remember that scene in The Castle when the developer went to try and talk the Lebanese chap into selling his property? What was it he said “Don’t you hate the planes flying over your head making all that noise”. The Lebanese chap replied, “No. it reminds me why I love Australia. In Beirut they drop bombs.”

Before anyone has a go at me, the quotes above are just my memory, I haven’t gone and googled. The exact words.

Two days ago, Scott Morrison announced the end of 30 years of growth. The figures to the economists are disastrous. If you listened to the opposition and the TV the life style as we know it is coming to an end.

Firstly, it was expected. It was for the three months of national lock down. Secondly, we at least are half the fall of the Trump Kingdom and one third of the mother country, Britain. The little island is out doing it’s bigger siblings.

Most of all, a recession is just a State of affairs. The best usually thrives, and the opportunists wake up.

The world essentially doesn’t change! For us in business, we will be successful if we satisfy a need in the market. For employees, it isn’t much different. If you want a job, find a need in a business and satisfy it.

At the beginning of COVID 19, I learnt not to watch TV, listen to radios or follow social media. It is a sure way to access depression. It is far better to understand your reality and adapt. Funnily enough, somehow, we always get through it.  So buy up, dream and look for a little happiness.