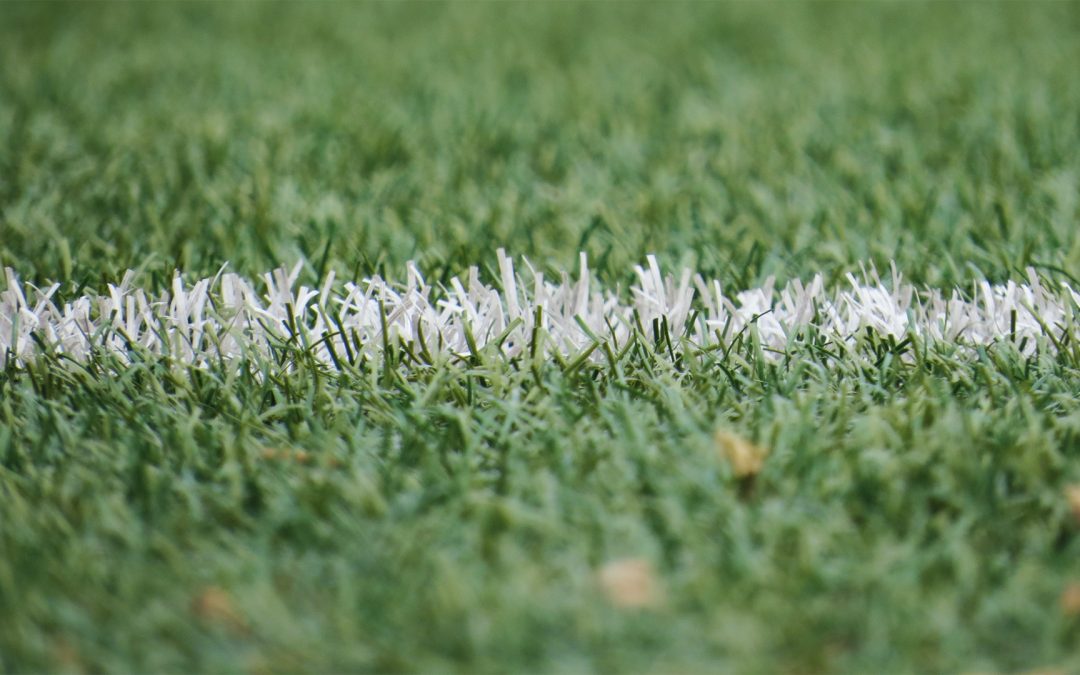 The end of the year has finally come!  Footy finals are three weeks late, but COVID did not stop the progress of sport.

It looks like a cat’s weekend. In the AFL we have the tigers and the cats.  The feline’s will definitely win down south.  Well, at least in theory because the Grand Final is up north.

The Panthers are carrying the flag in the NRL.  The only problem is cats hate water and the Panthers are taking on the storm.  Maybe, the God of the Storm Cameron Smith will end his career with a fairytale.

I on the cat ban wagon for this weekend.  I’m hoping the stripy tiger and the black panther will hold sway this weekend.  Just as a side point regarding the NRL, the last time Penrith won a cat in the AFL were the premiers and the coaches son played in the side.  In 2003, Johnny Langs’ son Martin Lang played in the Grand Final winning side.  Now Ivan’s son Nathan carries the hopes of the Panthers on his back.  As Tim Bailey said this morning, “the west was pumped for Panthers premiership”.

It is also worth noting that, this weekend always farewells some greats.  Cameron Smith ill play his 430th game and should leave the NRL stage.  Whilst in Brisbane, who is pretending to be Melbourne, Gary Ablett, will also retire.  So, with the end of the year, brings about end of eras and the end of footy careers.