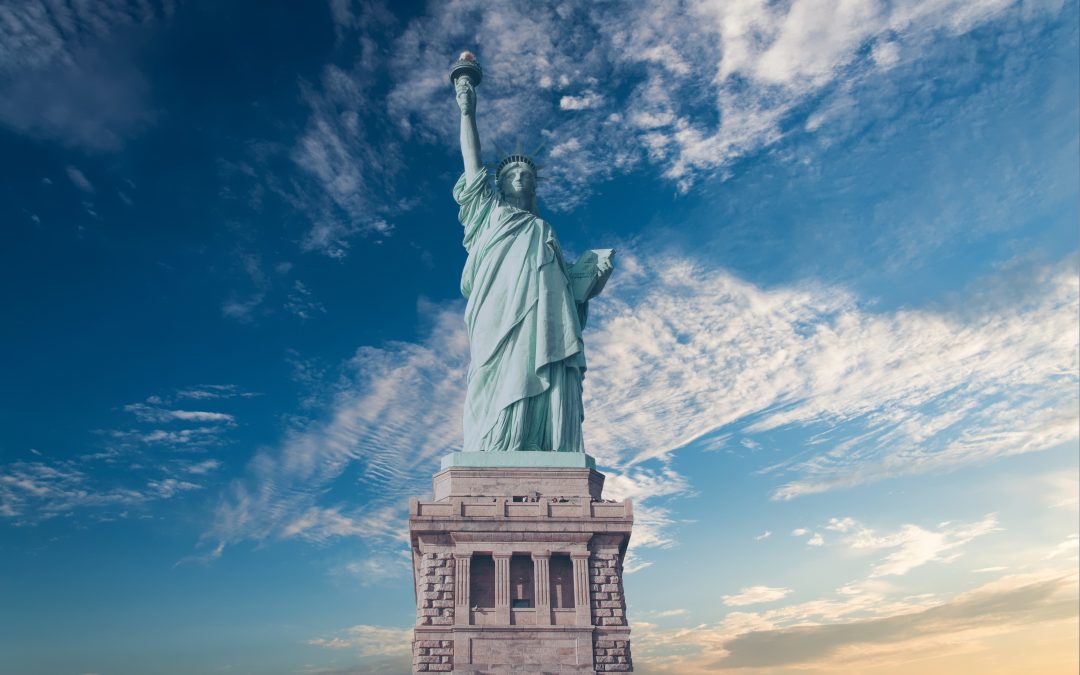 Do you remember the movie “Dumb and Dumber”?  It was about two friends who essentially are both stupid and clumsy.

America seem to have produced the sequel “Crazier and Crazier”.  Out of 340 million people, the two people who ran for the highest office in the land was a guy who introduced his live grand daughter as his dead grandson and on the other side an absolute mad man who is happy to spread disease for his own ends, re-open the cold war with another country and place America on military alert.

The current President was down by 8% points in the Poll.  In the COVID 19 era, most people would believe public gatherings were absolute madness.  It probably was however, it did enhance Trumps’ opportunity to victory.

In an election campaign where the right thing was to zoom, the risk taker has proven that the electoral win fall wasn’t taking a chance.  Trump should not even be in the race, but 3 days after the election, he is still hanging in and they are saying its too close to call.  He has turned the unwinnable election into possible victory.

Trump has proven that fortune does favour the brave.  He followed his instincts that face to face presentation will always beat zoom.  Even though it was completely irresponsible, the connection that Trump had with the people may have been an electoral act of genius.

I’ve always suggested that people should always have a crack and take risks if they wish to be successful.  Trump has proven, even if he loses, fortune does favour the brave.