Get the Numbers Right 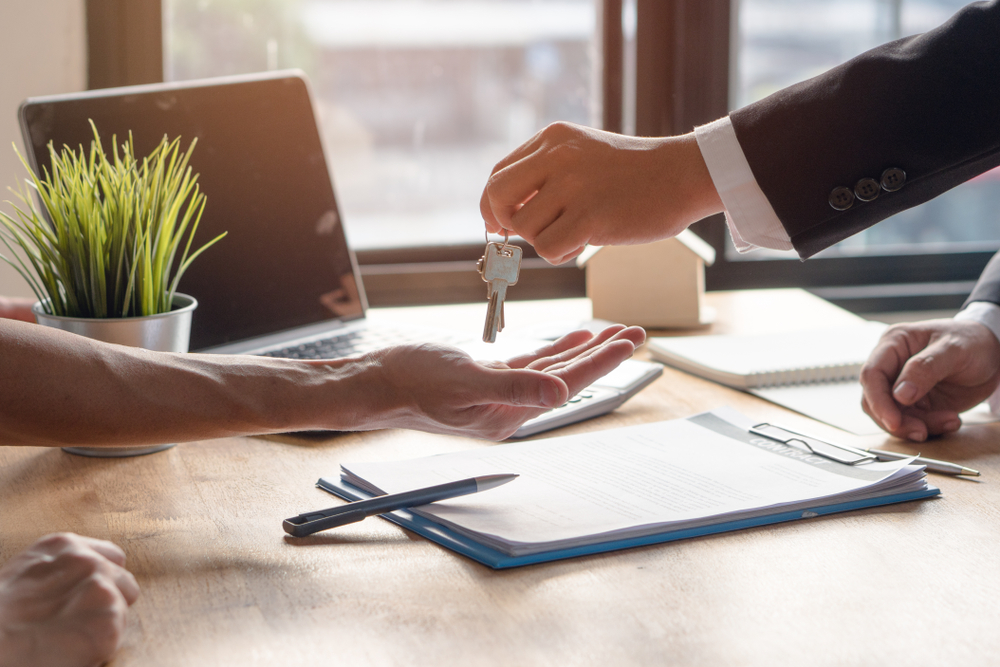 In a Continuing Professional Development course, I was made aware of a situation that had confronted an agent. It is probably illustrative of the time but raised different questions than we had considered previously.

The facts of the matter are:

What a shemozzle! It does however provide a number of interesting issues.

This is the second problem we have spoken about in two years regarding subtenants. The only control an agent or a landlord has is when granting the tenancy at first instance. Don’t allow any more persons to be on the lease than the tenant has told you is going to live there. If more move in, they are in breach and the landlord and the agent have greater control.