GETTING RID OF YOUR STRATA MANAGER 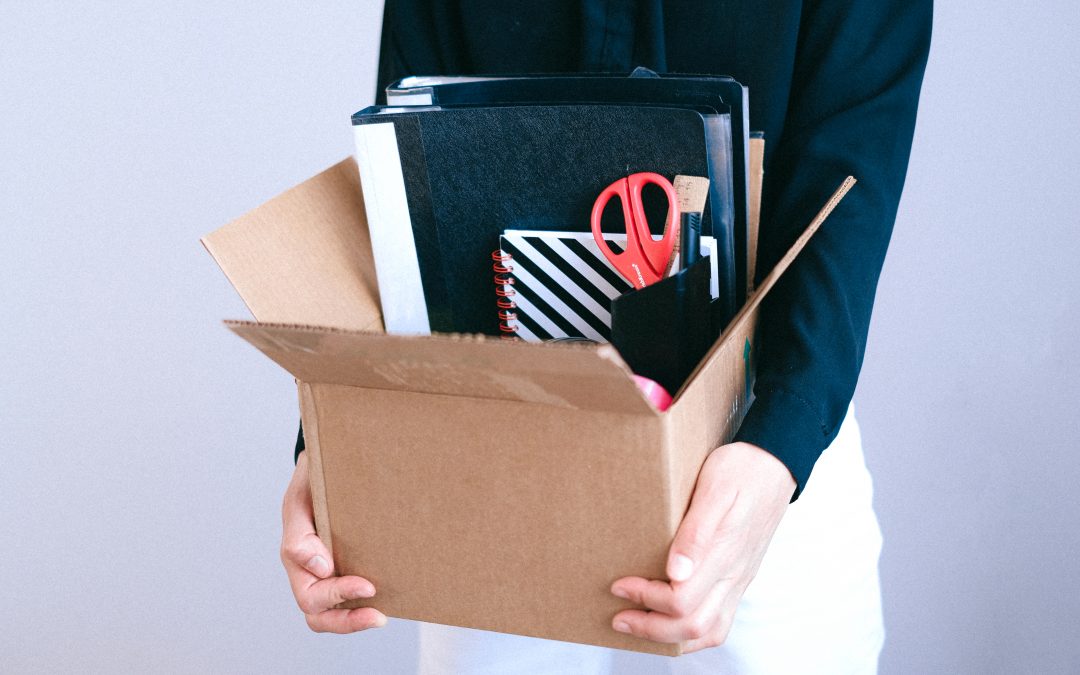 All of us can empathise with an owner’s corporation (OC) that wants to rid themselves of a poorly performing manager. We can even understand the need for an OC to split with a manager where the relationship has just broken-down. What should not be accepted is the failure of the new strata manager and OC to follow the rules.

This week we have seen two cases where the strata manager has just not followed the rules. The OC seeks the assistance of the new agent to dismiss the strata manager and gets the new manager to convene the Annual General Meeting (AGM) to remove the agent.

It is important to note that the Strata Schemes Management Act 2015 (SSMA) is clear regarding the calling of meetings. The only two people who can convene the meeting is the secretary or the current strata manager who holds the delegations of the Secretary.

This scheme really wanted to see the back of their manager. They got the new manager on the block to call and conduct the EGM to sack the manager. One of the lot owners took the matter to NCAT. NCAT ordered that the meeting was illegal as it was not convened in accordance with the SSMA.

Guess what, the new manager didn’t stop, he has convened another meeting using a new business name. Unfortunately, the OC again is out of luck. The meeting has been convened illegally and therefore there are no obligations for the old manager to hand over the books.

Everyone is entitled to change, but the SSMA have strict guidelines. Failure to follow them leaves the OC without the person of their choice.