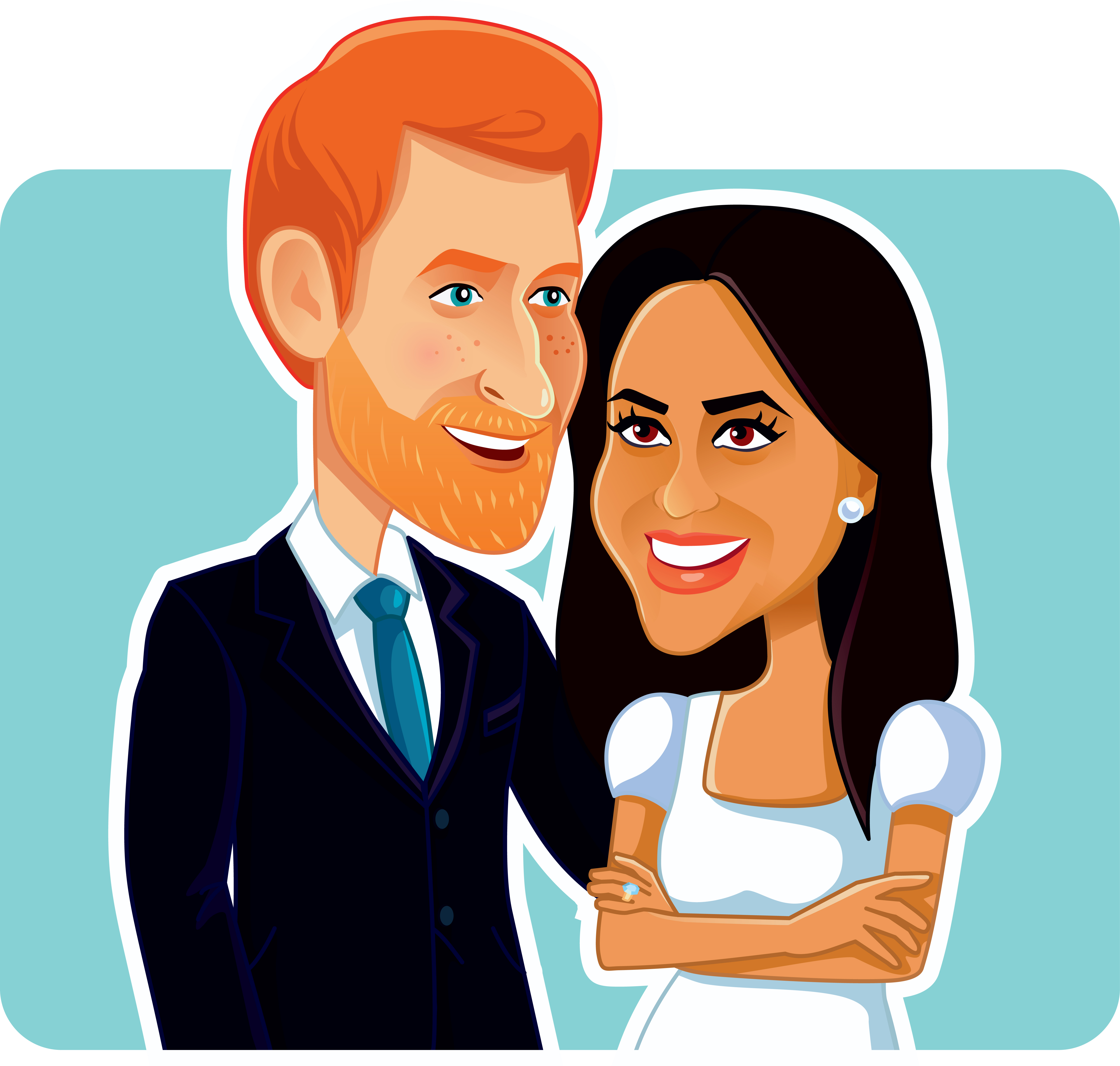 I could not believe it! The world stopped to watch a royal wedding! I heard it described on Macquarie Sports that royal wedding watching is a sport in itself. Are you kidding me? In a country where they believe the republic is the next biggest thing, the royal wedding took precedent over all football games. In fact, Channel 7 palmed the AFL onto its digital channel to show the festivities that surrounded the royal wedding.

Maybe, the socialist in us still recognises leadership. Everyone said it was about Meghan and Harry, however I doubt it, and all royal weddings have reached the same level of crescendo.
Harry is a terrific leader of men. He ticks all the boxes that both men and women want and a figurehead leader. He’s a child who grew up after his mother had died in an accident that many think were provoked by grandparents. He serves in the Navy as a Captain and he is the leader of many regiments. He fought alongside the average bloke and has never put his personal welfare first. His social capital in the Invictus Games and the work he’s done for endless charities for the poor across the world, make him such an adorable creature.

Sorry girls, he is also a good sort.

Meghan Markle is a star. She comes from a broken family, she’s a divorcee, she has got a mad father, she’s a movie star and beautiful.

It is a match quite frankly which captures all social commentators. Two good people, from backgrounds of adversity, who have risen to the top and become leaders in their various industries. Above all, they are both good sorts.

They say that beauty is only skin deep, but it bloody helps for marketing!