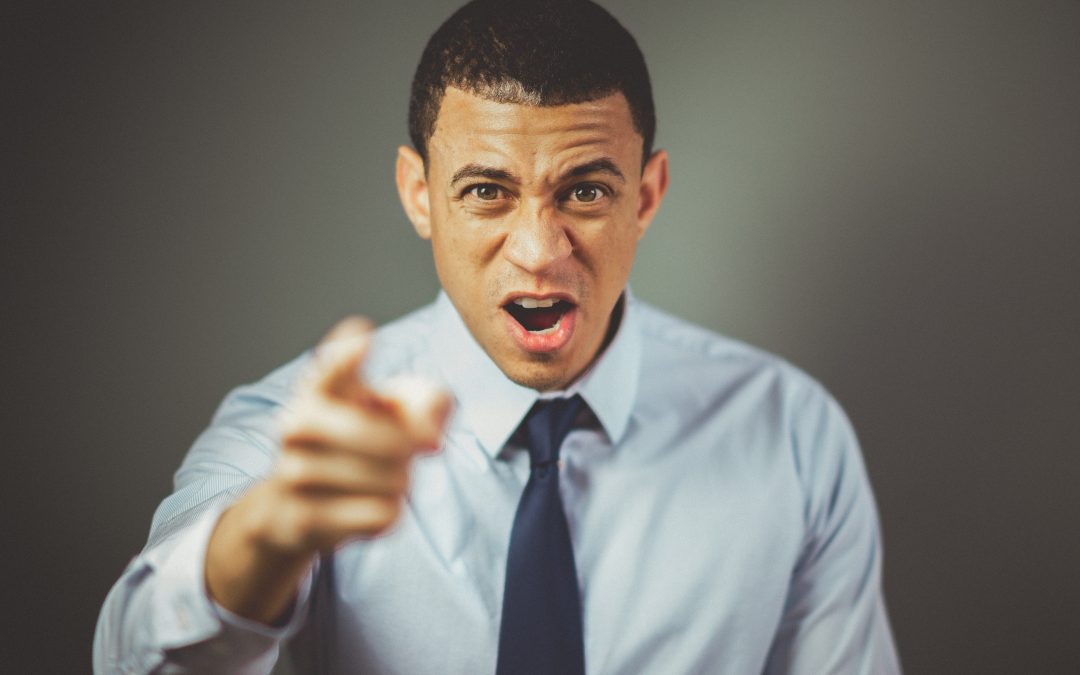 The worst words to be spoken by an Agent is “I didn’t know” or “I don’t know”.

Fair Trading love to hear these words because they provide a free kick for disciplinary action. The other day, an Agent in the North West of Sydney was fined for getting his price range wrong.  The clever little inspector quoted Sections of the Act.  The Agent responded “How do you expect me to know that?  I don’t know all the Sections under the Act”.  The response from the clever inspector was “I would shut your mouth at the moment because you are giving me grounds to give you another fine”.

It’s not a secret that Fair Trading will need corpses after the new reforms.  Governments are now driven by statistics not effect.  It will be the revenue raised from fines, the number of people who lose their licence and numbers of prosecutions that count.  Any small breach by an Agent will result in a fine.  It was only the other day that, a client of ours advertised $1k below their selling price and received a $2,200.00 fine.

You cannot use as a defence that “you don’t know the Act”.  Rule 1 of the rules of conduct is headed “Knowledge of the Act”.  In short, it is a requirement that an Agent know all the provisions of the Property and Stock Agents Act 2002.

About 22 years ago, an Agent in Newtown was suspended for 18 months for lack of knowledge.  When undertaking a random audit, Fair Trading advised him of his messy bookkeeping.  He simply admitted “I don’t really know what I’m doing”.  He was prosecuted.

To be a fit and proper person, you must be honest, have the ability and have the “knowledge” of an agent.  The mere fact that this Agent said, “they didn’t know”, led to the cancellation of his licence.

I know that we are suggesting that bluff is the best strategy.  If you want to keep your licence, don’t ever tell an inspector or investigator that “you don’t know”.