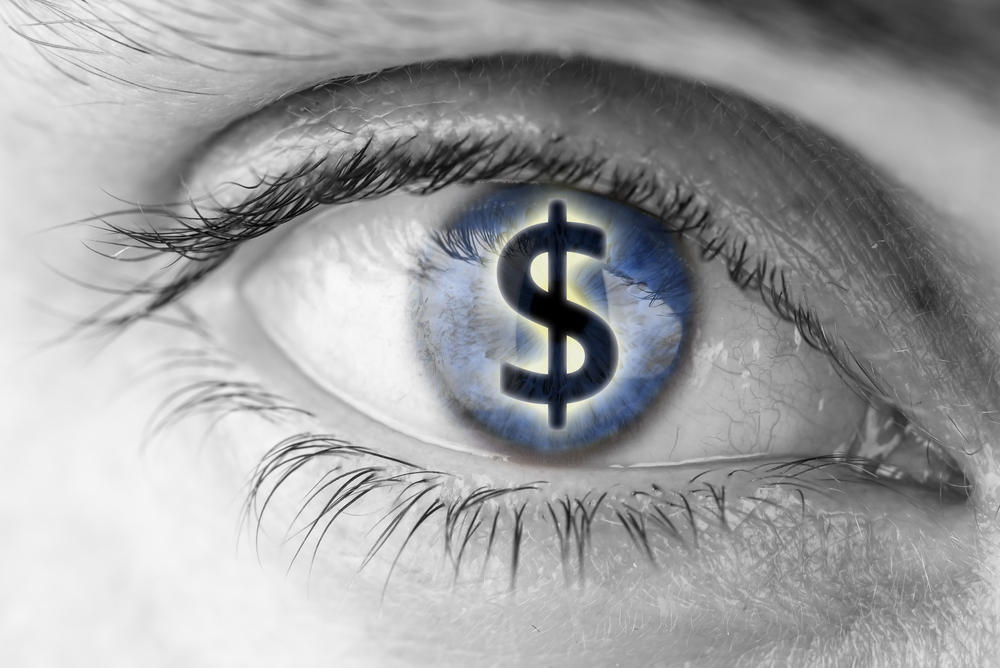 Sometimes when dealing in Real Estate, I feel like I’m watching an old 1950’s classic. The buffoon is so dumb that the most stupid things will get them into trouble. This weeks article demonstrates just how stupid people can be in their attempt to save money. You’d forgive Dorothy for asking Toto the question, “Isn’t a property appraisal free?” in puzzled confusion as she watches the stars of this week’s act.

Dorothy is right. Real Estate Agent’s appraise the value of properties for nothing. Whether it be called an agent’s opinion, market opinion or comparative marketplace analysis, it is all for free.

Leverage heard a story this week, about a couple currently divorcing. One wanted to buy the other out and wanted to test the value of the property. The valuer was too expensive and they set upon an idea that they could get a real estate agent to do the same thing for free.

What has started out as an exercise to get a cheap valuation may end up having a very expensive outcome for both husband and wife. They have signed an agency agreement, appointed the agent as a selling agent and given no one the power except him. They may now face paying at least half the commission to the agents for this act of buffoonery.

You may shake your head at this absolute act of stupidity. You may think you have been watching Abbott and Costello trying to be real estate agents. The beauty here is that, for the first time, the agent will likely be the winner.