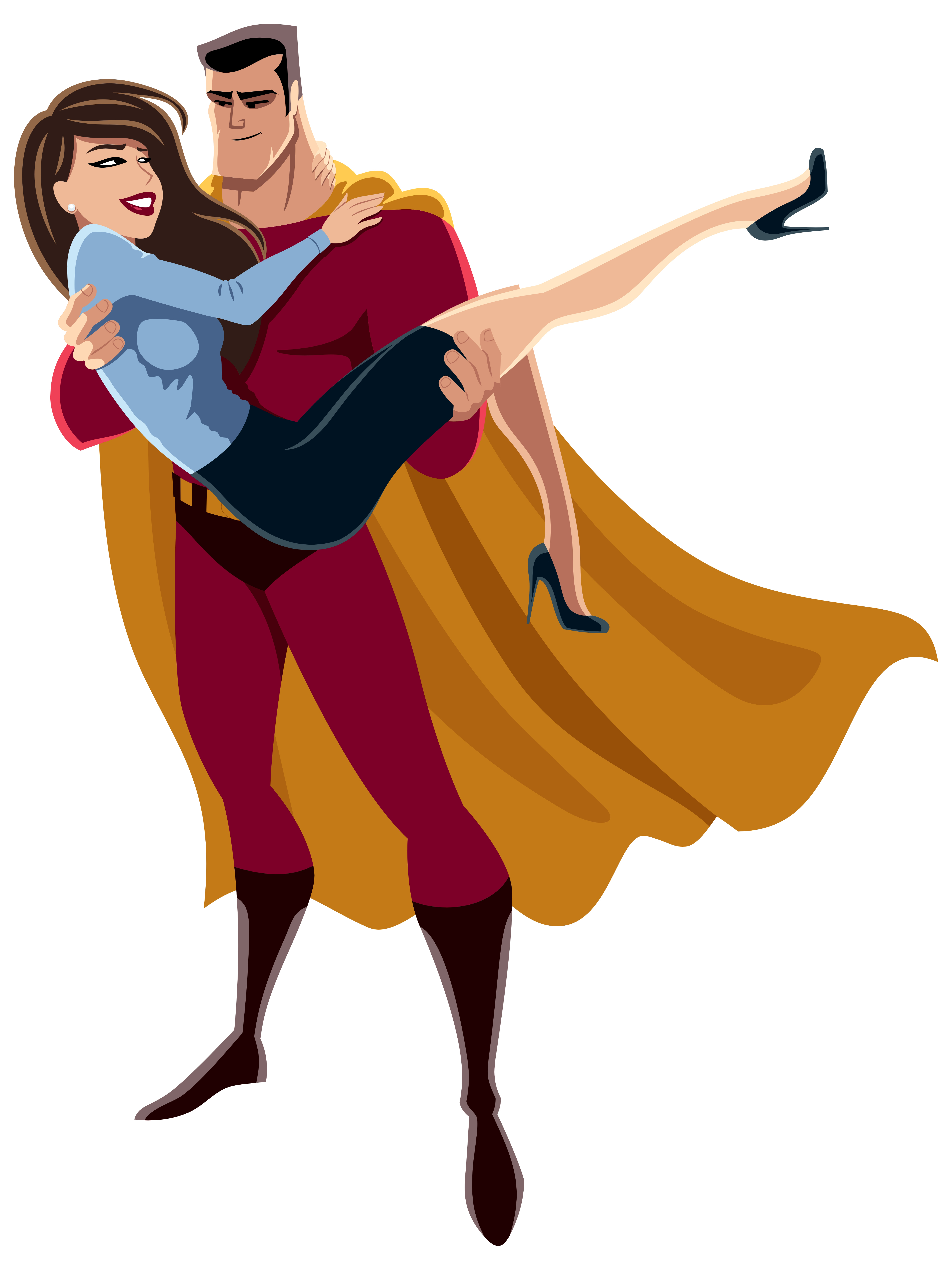 You buy something new expecting it to work. Sometimes, however, we get a lemon. We often think of lemons in terms of cars, but increasingly they are buildings.

A student of ours told us they had recently bought into a new building in a very salubrious suburb. They paid the price commensurate with that posh location. In other words, they spent a bloody lot of money to buy a unit.

This building, however, seems to be from hell. The walls are cracked, the kitchen benches are broken, the taps are falling off the sinks, and worst of all, the door handles are falling off.

She was late for her course. On enquiry, she advised that she had been locked in. The doorknob had fallen off the inside of the door and she was unable to let herself out of her unit. I asked what she did, and this story followed.

“I went out to the balcony and started screaming for help.” She said, “I’m a bit old to be a damsel in distress, but I was.”

This lady hung over the balcony in her good work clothes, screaming at anyone who would listen. She found a random pool man who was walking around the side of the building to repair the pool. After an exchange of pleasantries, she advised that the doorknob had fallen off her door and she was unable to escape. “Let me out if you can,” she said.

We don’t know what experience this pool man had, but he scaled the outside of the building with tools strapped to his belt. He was seen crawling over the edge of her balcony by some passers by who thought he may have been a criminal. The good news is that, he had tools, which allowed him to open the door from the inside and release our damsel in distress. She was late, but she did arrive at the course. She was highly concerned that somebody may have called the police about a cat burglar.

The love affair she once had with her new apartment has now ended. She said, “If I wanted to go to jail, I would have just committed a crime.” She is now repairing her building and not awaiting any claim by the owner’s corporation. She is desperate to fix and sell the unit so that she can move out from this new apartment.

She has advised me that she hadn’t met the pool man before and has no intention of seeing him again in the future.