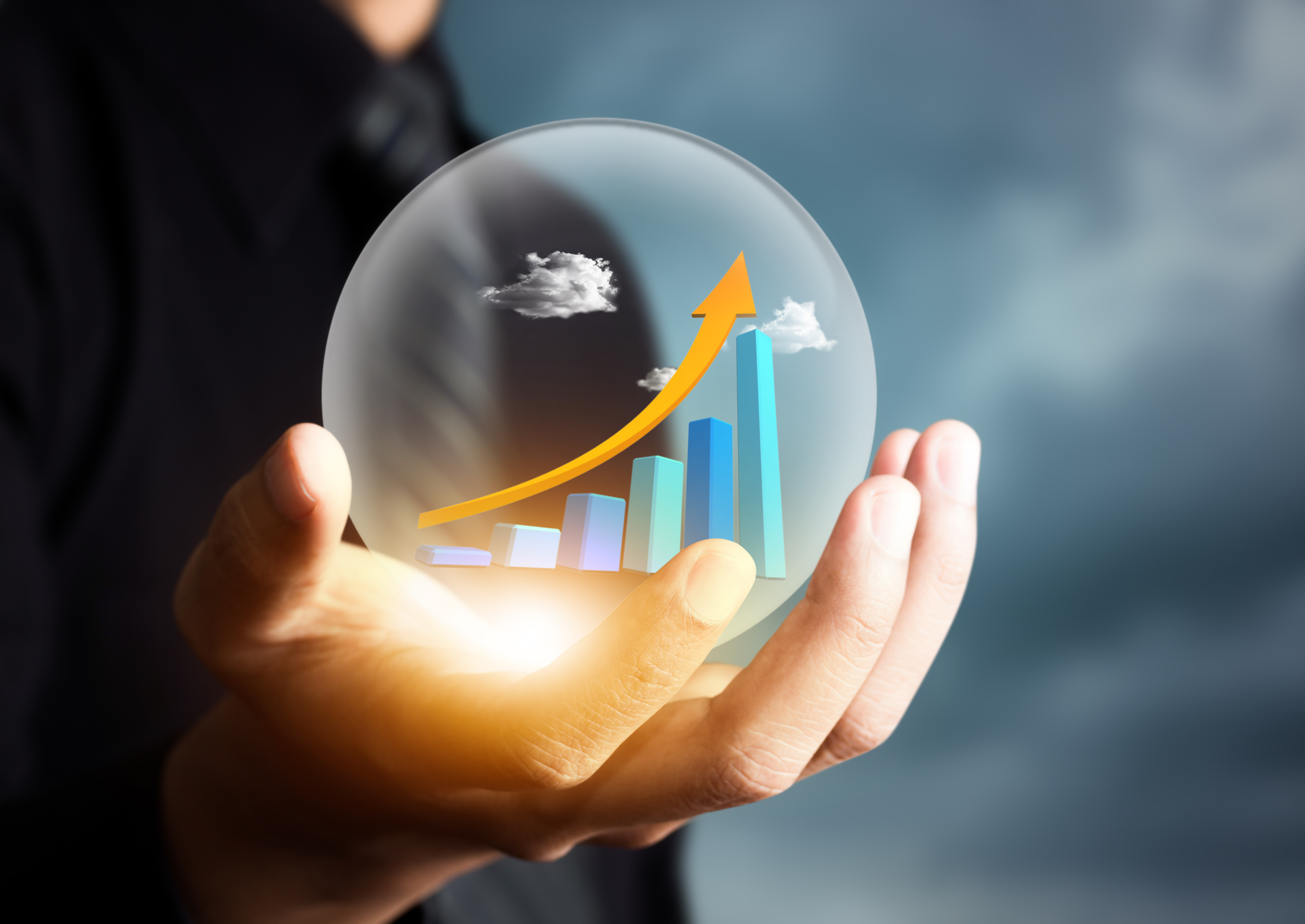 I seriously think I would be more accurate at predicting the Powerball than predicting what is going to happen in the 2018 market. January gives us an opportunity to review what has happened in the past year and it also opens our eyes to what is ahead. Most pundits are painting a picture of gloom and doom, while others, such as Financial Planner, Peter Switzer, are much more optimistic. Although I sit in Peter Switzer’s optimistic camp, where we are and where we are going look like dust on the end of a telescope.

Lets start with the negative! The Government has attempted to commit industry genocide with its policy over the last two years. The limitations placed on banks have created a credit squeeze within the property industry. Banks and mortgage brokers alike have created constraints, which make it almost impossible to get finance. No finance means no purchases.

Dear Gladys has attempted to emulate her predecessor, the great Bob Carr, in trying to completely screw the property industry. Bob is infamous for the introduction of the Vendor Duty Tax, which single handedly gave Bob superman status because he stopped the whole industry. Dear Gladys, with a bit of help from uncle Malcolm, has tried to completely disenfranchise international purchasers.

In 2017, the international stamp duty disincentives were introduced. If you are overseas, you are going to have to pay an extra 8% in New South Wales, to buy your property. Let’s put that in perspective! If you are buying a $500,000 property, you need to pay an extra $40,000 to the State Government. If you are spending a million dollars, its $80,000.

By the way, Uncle Malcolm didn’t miss out. Uncle Malcolm says that if you are an international seller, the purchaser’s solicitor needs to take 10% and give it straight to the ATO. For example, if you are selling a house for a million dollars, $100,000 of that automatically goes to the ATO.

A University of New South Wales study shows that between 5% and 10% of the NSW Real Estate industry has always comes from overseas. This has been occurring since 1945.  The only thing different is the colour of their skin and the language they speak. In one fell swoop, dear Gladys has attempted to discriminate against anyone who doesn’t live in Australia. When you disenfranchise 10% of your industry, it surely creates a pressure.

There are numerous properties that exchanged prior to these amendments, which are due to be settled in 2018/2019. Refusal of banks to accept overseas finance, the cost of buying a property in Australia and now the cost of selling it, makes Australia a completely uninteresting place for overseas income. Kiwis, Canadians and the Yanks are thanking dear Gladys. The information we have received from our clients who work in China is that, Australia is just not worth buying in. Although it is safe, there are better opportunities abroad.

That’s the negative. Let’s look at the positive! We still have a strong economy:

Yes, the economy is so good that all that can happen is that it will go the other way. The Doomsayers will say we’ve had it good for so long that sooner or later it is going to go wrong. I have a client who tells me every year that we are about to hit a crash. In 2008, he gloated about his accurate prediction of the GFC. Well, if you predict a crash every year, sooner or later you’re going to get it right.

Undoubtedly, there will be a time when the economy will turn around and become much more difficult. History shows that economies have their cycles. What will happen in 2018? No one knows. The government doesn’t want interest rates to rise because they are frightened of the fall out. We have an election in NSW in 2019 and in the Federal Government. My prediction is that the Governments will not do anything to unbalance these very vibrant economies and therefore the likelihood of a balanced economy will continue.

Provided people have jobs and they can afford to buy houses, we will have movement in the market. Yes, we have some unanswered questions:

Like Peter Switzer, I always have a belief in the property market. Billy Olsen, a Castle Hill based Agent, said to me last year, “Bailey, property always forgives”. A timely reminder that whatever market we purchase in, a time will come when we will profit from bricks and mortar. I have a fundamental belief in property because it is one of the four major necessities of human life.

Whilst demand outstrips supply, there will always be growth in the real estate industry. In the major capital cities, we have not reached the place where the demand and supply curve meet. There is still more demand than supply and therefore the market will continue to be active.

Whilst ever the market is active, there will be people who profit.