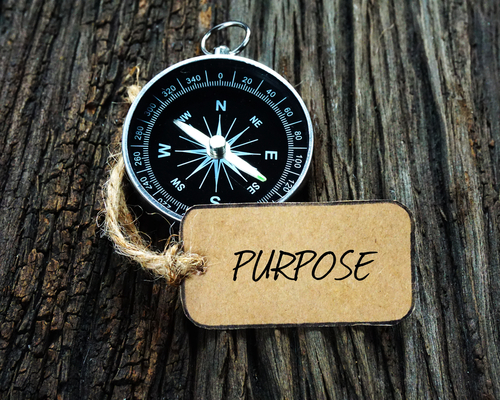 In preparing for this weeks newsletter, I watched a show on Fox News last night. I don’t watch much of the Fox news channels, but I turned on and found Peter Credland and Alan Jones interviewing in pair with two visually impaired solicitors. Again, I don’t watch much to do with the success stories of visually impaired people, However, one of the gentlemen caught my attention.

Alan Jones interviewed Justice Richard Bernsteine of the Supreme Court of Michigan. Justice Bernsteine is the first totally blind person to be appointed to a Supreme Court anywhere in the world. Some might think that in this age of political correctness I could understand such an appointment, however it has nothing to do with political correctness.

In America, a justice of the Supreme Court must be elected. This is in the country of the great democracy where even the dogcatcher is elected by the local community. Justice Bernsteine was able to canvass 83 counties to successfully obtain appointment in the Supreme Court. Infact, he didn’t just win, he won by 10 percentage points. In any polars language, this is a landslide.

This means that, the people of Michigan were able to look past his disability and appoint him to be one of the seven judges in the Supreme Court who oversees capital offenses. That state may have just reached the point of enlightenment!

I was most interested to note was his comments about success. Justice Bernsteine says that success can be obtained if you have a mission, purpose and a focus in what you’re trying to achieve. Justice Bernsteine wanted to do law. He stated in the interview that, when he arrived at university he said a prayer that, if he was successful in obtaining a law degree, you would dedicate yourself to those who are less fortunate.

This mission and purpose allowed him to focus his attention to obtaining a law degree. Yet sixty-five law firms rejected his application for a job. So he joined his father’s law firm and set up the public service division of the firm where they offered pro bono legal services to the community. It’s allowed him to run cases which would normally not be run because the people did not have the finance to conduct the legal proceedings. It allowed him to set precedents and seek out rulings that have never been sought before.

The simple question of this week’s conundrum is; Do you have a purpose? If you examine your failures in the past, you will realise that you were never committed because there was no purpose to what you were doing. Find your mission and purpose, and you find your voice in the pathway to success!