Money News It was better back then 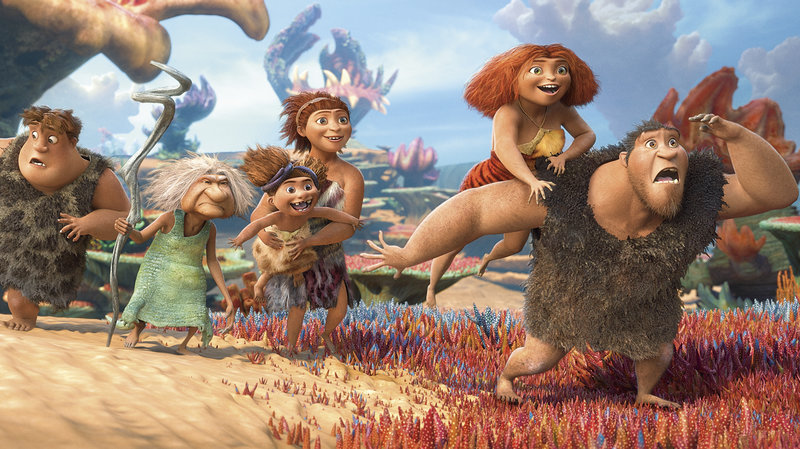 It was better back then: Raid or Trade

It seems to be a fantasy of all humans that, “it was better back then”!  In other words, the old days are always better.

This lament always devolves into logic along the lines that the world would be better without money.  “Why can’t we go back to the old days when we bartered, grew our own vegetables and swapped them with out next door neighbours or just lived off the land”?  Why not livelike the tribes of yesteryear that used to hunt down the indigenous species and eat them, or just gather fruits, nuts and berries. It does sound stress free or does it?

We have a habit in modern times, to look at yesteryear through “rose coloured glasses”. In truth, was it all that good?! In the day of the hunter-gatherer, they did not trade, they raided.  To put it another way, they invaded the territory of the other tribe and killed them to ensure that they had more food for their own tribe.  Sixty percent of men living during the hunter-gatherer eras, died violent deaths.

The advent of money over the last seven centuries has meant that we do not just invade.  We now trade to get what we need to have for the essentials of life.  Money has introduced not only local trade, but international trade.  Money is much criticised.  However, it’s rise haslessened the incidence of wars, created more peace and importantly, has allowed more young men to grow old !

Money has effectively replaced hunting and gathering.  We hunt for money, in order to eat (as opposed to eating by hunting).  We no longer need to kill in order to take over areas or avoid starvation.  These days we hunt down the money and (in most cases) peacefully, buy what we need and want.

The old times weren’t so good.  And, money is not a bad thing, even though it is essential.