My eyes are painted on! 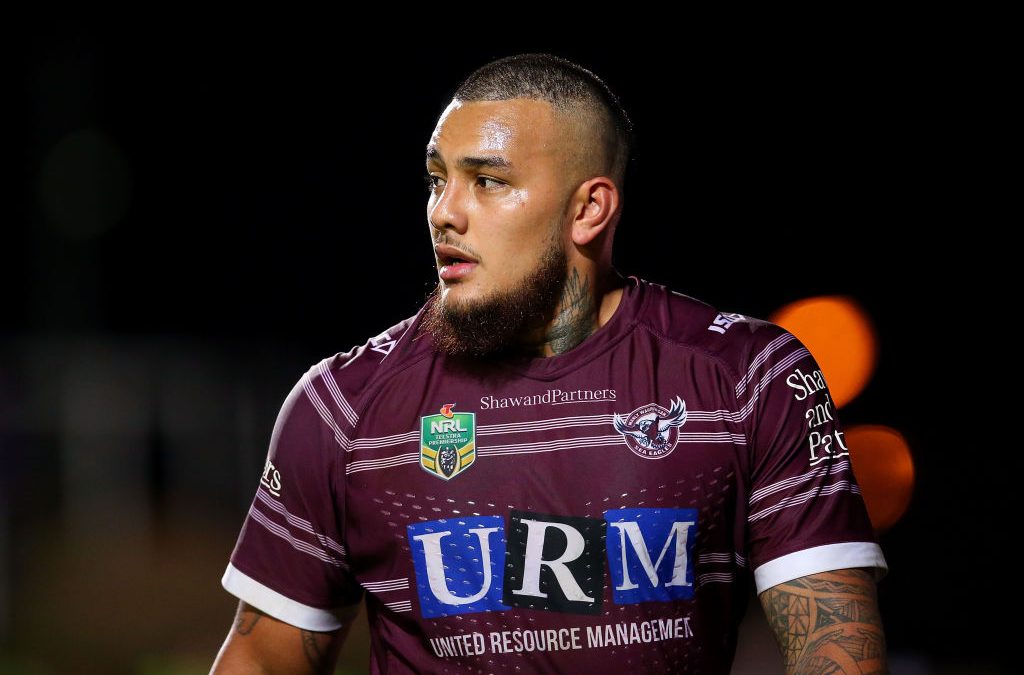 How nice it is to live in a politically correct society where others are offended for you! There is no need to be upset by the comments of others anymore because people will get upset and abusive on your behalf.  In fact, the latte sipping lefties have never asked those on whose behalf they are offended, whether or not they should be offended.

About three weeks ago, a Manly footballer, Addin Fonua-Blake, got suspended because of his comments to a Referee.  He said to a referee, ‘Are your eyes painted on?” He re-stated this in a loud voice in the dressing room, again overheard by the Referee.

He was suspended for abusing an official.  Quite correct!  He was also made to do community services because of his lack of empathy towards the disabled.  He is now refereeing wheelchair basketball so he can understand how lucky he is.  Strange! He supposedly insulted the blind but is gaining his empathy from spending time with people in wheelchairs.

If you did not already know, I actually do have my eyes painted on! They are both artificial and are painted by a guy called Jim Moffat.  You might likewise be surprised to know that I did not know that the young man was insulting me.  I had not even made the link between his comments and the insult to blindness.  I haven’t found one of my vision impaired friends who did make the connection and believe it to be offensive until the abled body told us it was.

Are we now so fragile that we cannot make a simple insulting comment without somebody thinking it is pointed and offensive?  This young man was unfairly castigated when society rushed to condemn him.  Deciding that this comment is offensive to vision impaired people only assists to harm those people. This kind of reaction causes other sighted people to not employ vision impaired people because they are considered as being different.

Let’s all lighten up and no longer get insulted unless the people affected demonstrate an adverse impact!