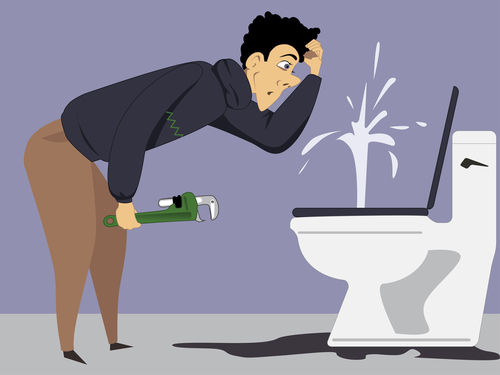 Section 106 of the Strata Schemes Management Act 2015 (SSMA) was always going to be something that impacted on the landscape of Lot Owners and the Owners Corporations, in relation to tenants. Since 2012, Owners Corporations have had no risk associate with damages suffered by landlords, because of various cases decided in the Supreme Court.

For five years, Owners Corporations had impunity – they were able to refuse demands for payment of damages by Lot Owners.  Interestingly, one of the trends that developed within the industry, was that strata managers tended leave property managers “in the dark”, in trying to resolve issues between landlords and their tenants.  As a result of the failure of the Owners Corporation to maintain and repair the common property, the landlords were being left to deal with termination of leases for failure to maintain and repair the common property and pay damages claimed at NCAT.  The innocent landlord was left with no remedy.

This has now changed under the new legislation.  Section 106(5) allows any Lot Owner to claim damages for loss suffered for the failure of their Owners Corporation, to maintain and repair common property.

Consider this. Early one morning, a tenant arose from his sleep.  As he moved through his unit, he discovered, very quickly, that he was stepping through shit (literally)!  His toilet was affected from what is commonly known as “reflux”.  In other words, when somebody flushed their toilet upstairs, the refuse was flowing out of his toilet, onto his floor and float through his home.

The problem was further complicated because it was identified by experts, that pipes had been blocked by a nappy which had been flushed from another toilet.  In other words, the nappy was stopping the flushing from coming through and pushing it up towards the toilet of the unsuspecting tenant.  The Owners Corporation felt that they were not liable for the actions of one of their (unidentifiable) Lot Owners.

The Court found in favour of the tenant and required the Owners Corporation to pay the $7,000 worth of damages.

This is not only new, it is set to become a far more regularly trodden path, within NCAT.  It is a profound change to the way disputes of this sort, will be resolved.

The changes we predict are: –