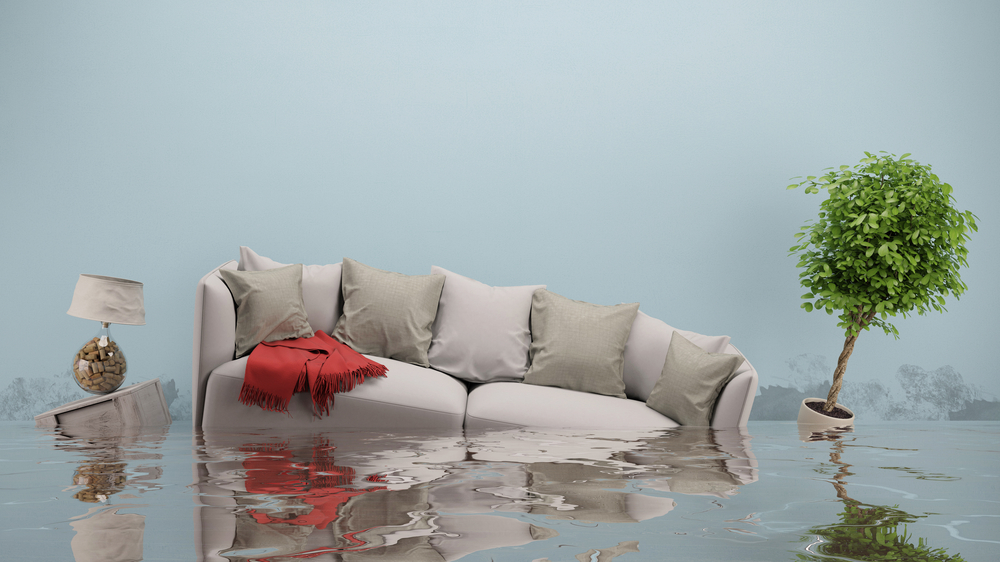 It is so tempting at times to hold on to the one who is paying the bills. It is also tempting to not remove a tenant when there is a defect in the property. When these two factors converge, a tenant who pays when living in a property which is defective, the temptation becomes too much. We should sometimes follow the prayer “lead us not into temptation,” because if we don’t, it may “not deliver us from evil.”

Leverage has recently been involved with a case where the reluctance of a landlord to remove a tenant who pays, whinges about everything, but arguably puts up with defects in the property, which others so wouldn’t. The fear of losing a paying tenant became far too much for these very respected and experienced landlords.

The premises was in a strata plan that had water egress problems. In fact, there was water throughout the building and there was leakage around some of the entrances into the building. This meant that, there was mold and water damage throughout a number of the apartments.

The tenant remained in the premises for 3.5 years. He signed a six-month residential tenancies agreement in the beginning, and then signed 3 twelve-month extensions. He remained there for 3.5 years while the defects occurred. Interestingly enough, he lived somewhere else in the building and was happy to move into the premises, which already had the defects.

The premises has now been fixed. The tenant has moved to another unit within the building, indicating his love of living in that building.

The tenant whinged, throughout the tenancy about everything. He sought no action at the tribunal and the landlord even provided him with a rent reduction for the damage, which was occurring to the unit. This was gleefully accepted, but was soon met with more whinging about the water egress, which the landlords had no power over. And, yet he remained because he was paying something to the mortgage.

The tenant is now claiming $96,000 in damages. He has indicated he is going to file in the local court to take action against the landlords. His case is difficult because:

Do not be “led into temptation” because it will cause you some evil. If the property is defective and the ability to fix it is out of the landlord’s hands, remove the tenant and go and get another one. Ensure that you put two special conditions in the residential tenancies agreement: