No License may cause you to go to Jail 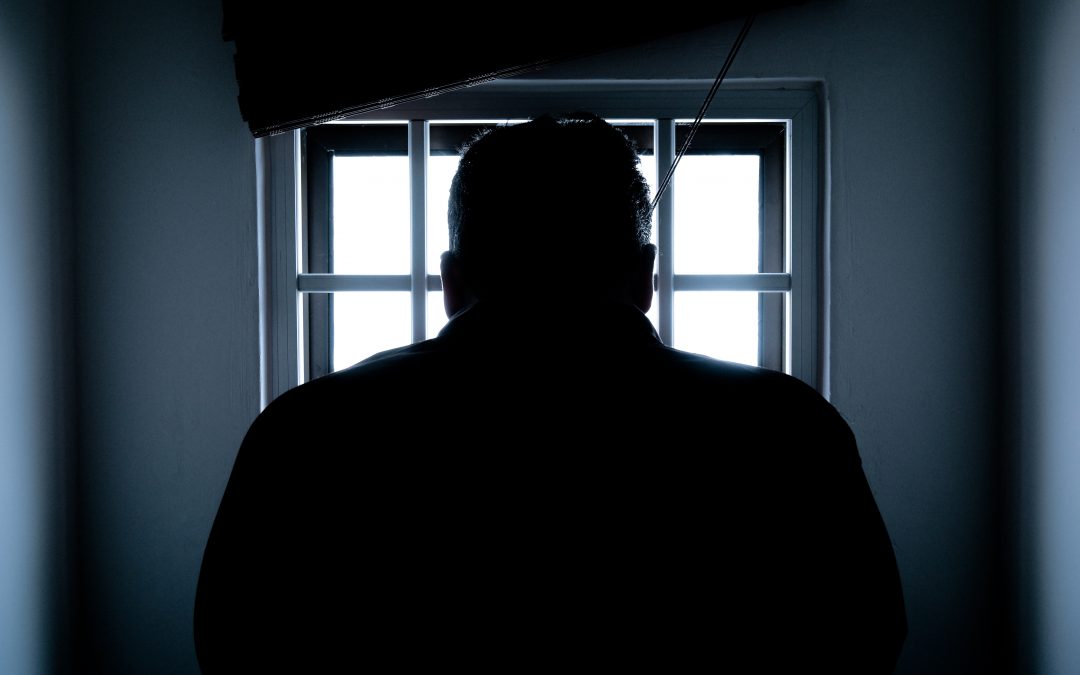 Once upon a time, if you didn’t have business license, you would be fined or blacklisted from the industry. Most often, the worst you ever would get for holding out you had a license, was a fine.  Now you run the risk of Jail!

We have been involved in a matter where Fair Trading has prosecuted an unlicensed trader under the Crimes Act 1900.  Section 192G states:-

A person who dishonestly makes or publishes, or concurs in making or publishing, any statement (whether or not in writing) that is false or misleading in a material particular with the intention of—

This section has a maximum penalty imprisonment sentence of 5 years where you have made a false statement for the purpose of obtaining a benefit.  Fair Trading has determined that where you need a licence to do something, it is a false statement when you say you can do it when in fact you don’t have a licence to do it.  The acceptance of remuneration by yourself or another is considered the benefit.

In this matter, this person had agreed to assist an owner builder to build an extension.  He engaged tradesman to do the work and only was paid for the excavation work that he completed.  The fact that he did not have a building contractor licence, and $3,000.00 was received for the excavation, was viewed as the benefit.  He was prosecuted in the Local Court who have the power to jail him.

We have a new licensing regime in Real Estate.  What happens if you don’t have a licence when you should have one, or worse, what happens if you have the wrong category of licence?  By Fair Trading standards, you are fraudulent.

Many people will plead guilty to a minor offence being advised that they will not go to jail and only be fined.  Beware!  Section 16 of the Property and Stock Agents Act 2002 makes you a disqualified person for 10 years if you have committed the crime of dishonesty.  We have assisted many clients who have pleaded guilty to minor offences and then were struck off and out of the industry for 10 years.

The attitude of the regulator has changed!  Unlicensed dealings are perceived as dishonest and may carry a term of imprisonment.  Moreover, a plea to make it go away may end your career!