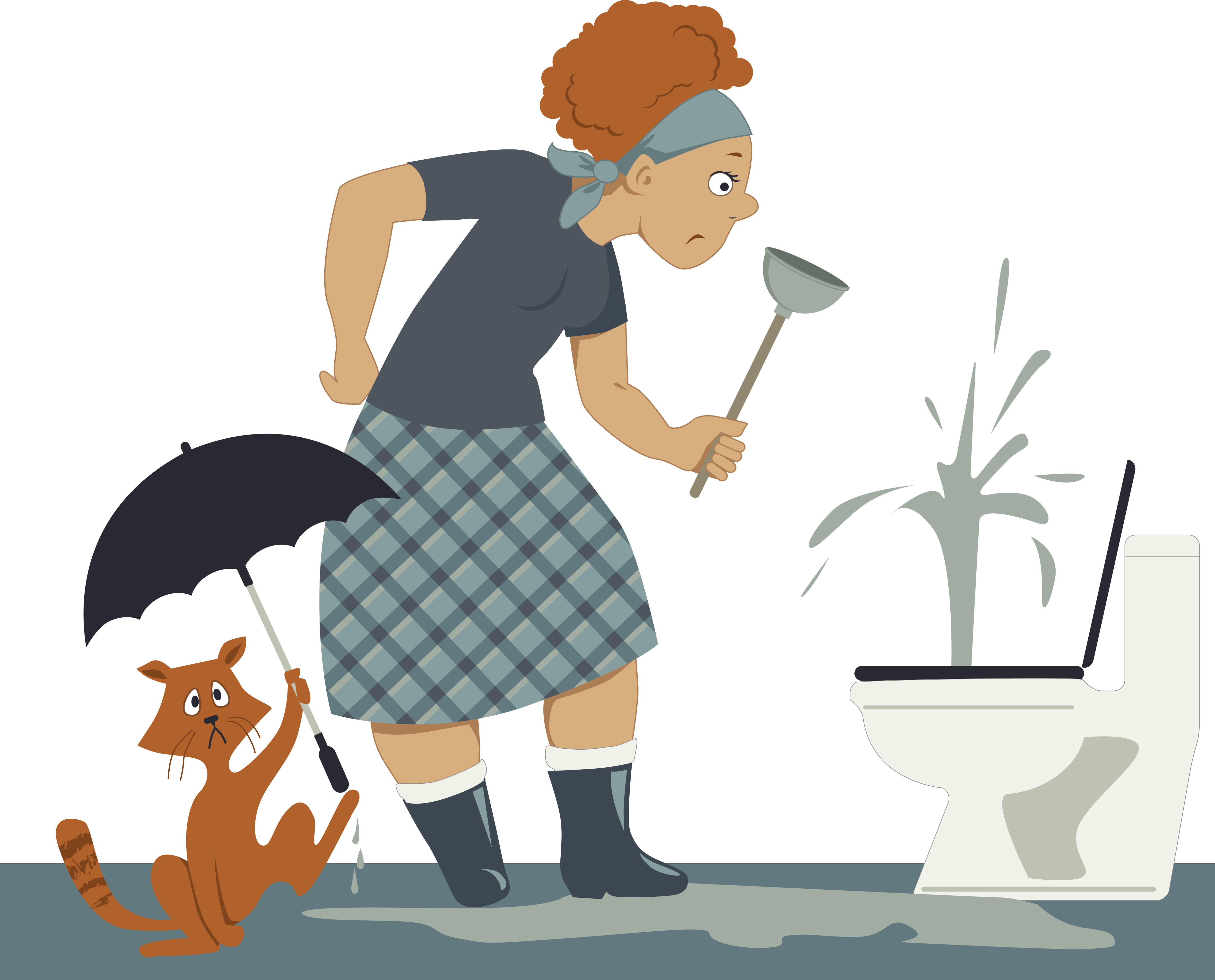 Leverage came across a story this week and it reminded us how property managers almost need to become private investigators to solve the riddle of who caused the problem. In dealing with issues of maintenance and repairs, who caused it and therefore who must pay becomes essential to a defect mystery.

A large city block of apartments suffered some toilet reflux in the last two weeks. You might ask what toilet reflux is. It is simple! When somebody flushes a toilet somewhere in the building and it ends up on the floor of someone else’s apartment. Yuck! This reflux was not discriminatory. It turned up in 401, 301, 201 and 101. Obviously, it happened somewhere just above 401.

Notwithstanding the gravity of the health issues involved with such an accident, who caused the issue becomes a strata football. The developer referred the property manager to the owner’s corporation, the owner’s corporation referred the lot owner to the builder and the remnants of the accident still remain. The one suffering is the landlord who needs to find another place for the tenants to stay during the clean up. Worse for the property manager, they know that even after everything is cleaned up and the tenants return, if the problem is not fixed, it is only time until the next brown bomber magically appears.

This property manager had enough of owner’s corporations, developers and builders, bouncing the landlord’s representative around like the Harlem Globetrotters. As soon as he heard that the plumber had gone into the basement, he ran downstairs with his telephone on camera. He filmed the repairs and was lucky enough to find that the pipe was filled with broken pipe. Woops, it wasn’t caused by any lot owner above, it was caused by broken plumbing.

The photographs our intrepid investigator aka the property manager took, provided evidence of the cause and therefore the payee. He rang the owners corporation and simply stated that, the toilet reflux is yours to fix. Before the strata manager could respond, he said I have filmed the repair and have now captured on film the offending particles. That is, the shards in the pipe. He also secured a short statement from the plumber indicating the cause of the problem, which he passed on to the owner’s corporation. Guess what, the owner’s corporation is coming to the party.

Property management is increasingly becoming a hard gig. Sometimes it helps to be a little bit inventive in the way we prove who is at fault. Yes, this guy did come from an organisation which could afford the resource, but notwithstanding this, it is very clever.