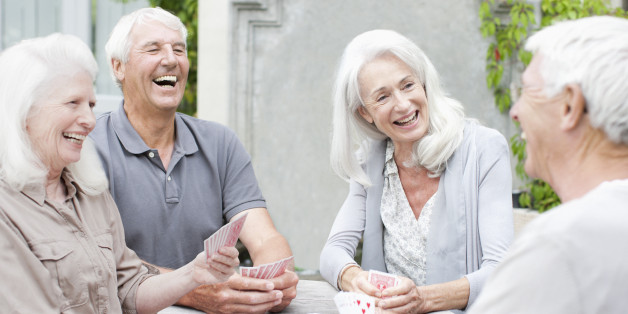 Leverage has recently received instructions in relation to the discomfort that extraordinary old people are having in living in premises. It is usually disputes with their strata manager and other occupants that fuels their anxiety and fear.

You don’t have to be a rocket scientist to know that we are all living longer. What is more important is that we are living effectively longer. We can work longer, we can love longer, we can stay alert longer, and most of all, we can take care of ourselves for longer. Unlike the old days, where oldies would be shuffled off into a nursing home or be made to go and live with one of their offspring, strata schemes have permitted oldies to be independent for longer. It’s an enormously satisfying thing that medication has allowed these people to live in an apartment where little work needs to be done except their own cleaning to survive.

This brings about enormous amounts of challenges in Strata schemes:

We have three complaints where the oldies have essentially been dismissed as being painful. One old lady has been complaining about plumbing for 10 years with no result. When she flushes the toilet, the water is brown, and brown water is coming out of her taps. Her complaints are real. Another is terrified because they are in a dispute with a neighbour who brings their intimidating dog to every conversation. This lady survived the camps and obviously has a fear of dogs. The third is merely being attacked because she’s a little bit mad and wears her Christianity on her sleeve. So much for freedom for religion!

When we were brought up, we were advised that we should respect our elders. This was on the basis that they had done their job in life, paid their taxes and earned their dues. They also had some wisdom which all of us could benefit from. We understand that Gen Y, Gen X and millennials don’t care about being respectful. They say respect should be earned and not just given. If you’re in your late 80s, respect has been earned!

Leverage knows as much as anyone that oldies can be difficult to manage and take instructions from. Unfortunately, our current bullish strategies within strata schemes has led to fear and anxiety for these oldies. It is not one person’s responsibility to make a person’s home better. This responsibility belongs to a strata manager, the strata committee and every lot owner within the premises.

The question I have for all asset managers is, are we able to provide a place where people can live happily? Maybe it’s just my aquarian pipe dream of hoping that the brotherhood of man will find a way to live together.