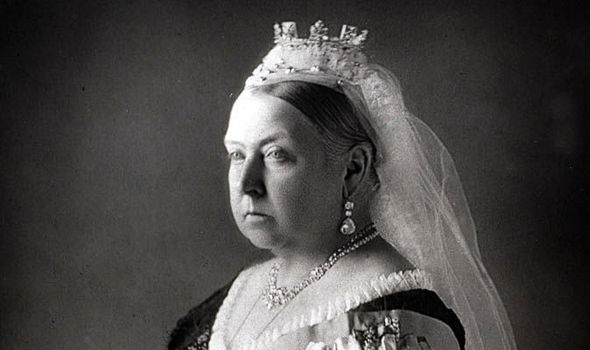 In Victorian England, a popular poet emerged, Oscar Wilde, who was revealed to be gay. After being accused of being a homosexual, he sued somebody for criminal defamation. The charge of criminal defamation doesn’t exist anymore and it may be said to be primarily because of this case.

Remembering the Oscar Wilde case reminded me of how often the legislature has everything out of kilter. It also reminds me of how recently we came to grips with the issue of freedom of sexual choice.

The late Neville Rand was a champion of equality in so many fields. In 1977, the Rand government introduced the Anti-Discrimination Act.  This prohibited discrimination on the basis of sexual preference, a highly forward thinking viewpoint.

What Neville realised was that he was only making the law for lesbians. Homosexual contact between men was still a criminal offence which carried a prison sentence. It wasn’t until 1983 that the Crimes Act 1900 was amended to make homosexual conduct legal.

It shows how the best intentions of legislatures can be completely out of step with what is really happening. No one recognised that homosexual contact was unlawful and thought the Anti-Discrimination Act 1977 was an outstanding result. The conundrum that existed then was that you could not refuse a gay couple accommodation but you could report them to the police for a criminal offence.

It also raised a number of strange issues. Firstly, it was only 35 years ago that gays could lawfully get it off. How progressive are we in 20th century that it wasn’t until the last two decades that we sorted it out. Yes, we have come a long way since in 1983, but it wasn’t that long ago.

Secondly, how did this strange situation occur that it was only illegal for men to be gay and not illegal for women? Well, it went like this! When Queen Victoria was asked to sign the laws in the late 1800s, to outlaw homosexuality, she said that women would never indulge in such conduct and required parliament to change the law so it only affected men. This gives a whole new level to Victorian conduct.  Was it that the old Queen might have been a closet gay? Was it that she thought women didn’t like sex at all? They say that Prince Albert and the Puritan queen were highly active. This Queen, however, was the one said that women should just lay back and think of Mother England.