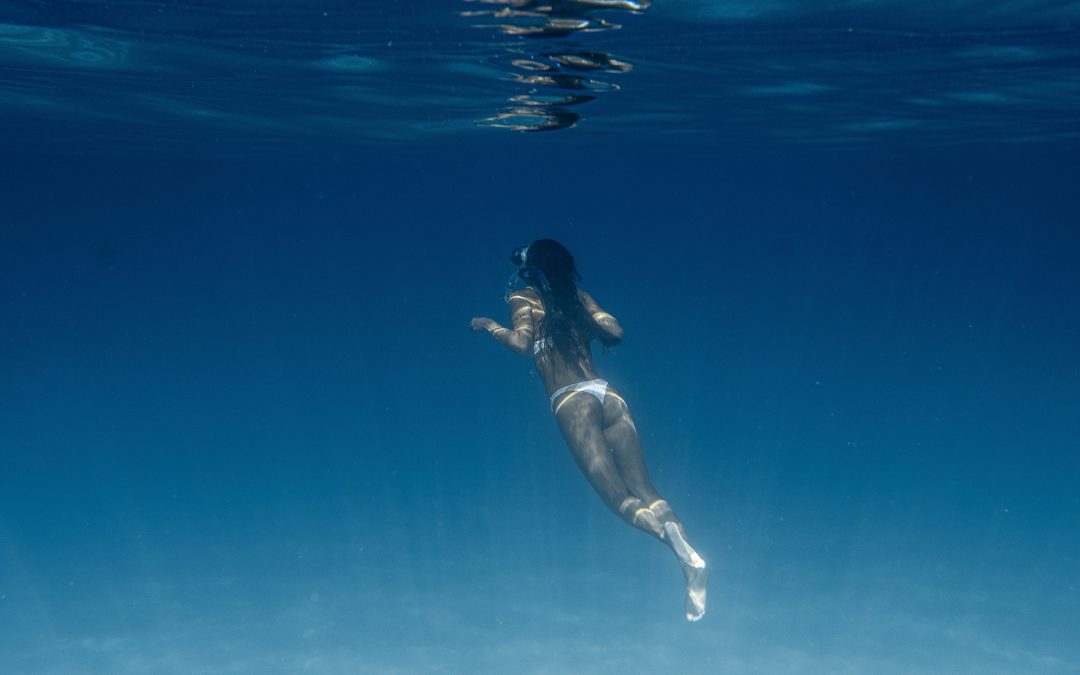 A Sydney Strata Scheme is in disputes over a dress code issue.  A woman who was wearing a fashionable bikini was approached by a security guard who indicated that it was a breach of by-laws to be wearing a g-string swimwear within the common property.  It appears that, it has become a major issue between the security guard and the woman in this strata scheme.

This strata scheme appears to have a by-law in place outlawing G-Strings.  The bikini was not a G-string, in fact a cheeky bikini cut.  The security guard working for the building manager felt that too much was being shown and it may as well have been a G-String, believing it was a breach of the by-law.  This whole situation raises a number of issues.

First, a building manager cannot be given power to enforce the by-law.  The only person who can enforce the by-law is either the strata committee or the strata manager.  If a building manager is enforcing the by-laws, they are in breach of the Strata Schemes Management Act 2015 because they would need a Licence.  Based on a string of cases, if that power is outlined in their Contract of engagement, their Contract is void because they don’t have the right licence.  On this basis, we doubt that the building management was given such powers.

If there is a by law, the Strata Committee can deem that it has been breach without a trial.  This breach means that the Residential Tenancy Agreement entered into by the occupier has also been breached and a tenancy can therefore be terminated.  It seems a severe step for the wearing of a bikini.

Once a by law is made, it should be enforced! When you start setting by laws as trivial as a dress code, you make a rod for your own back.