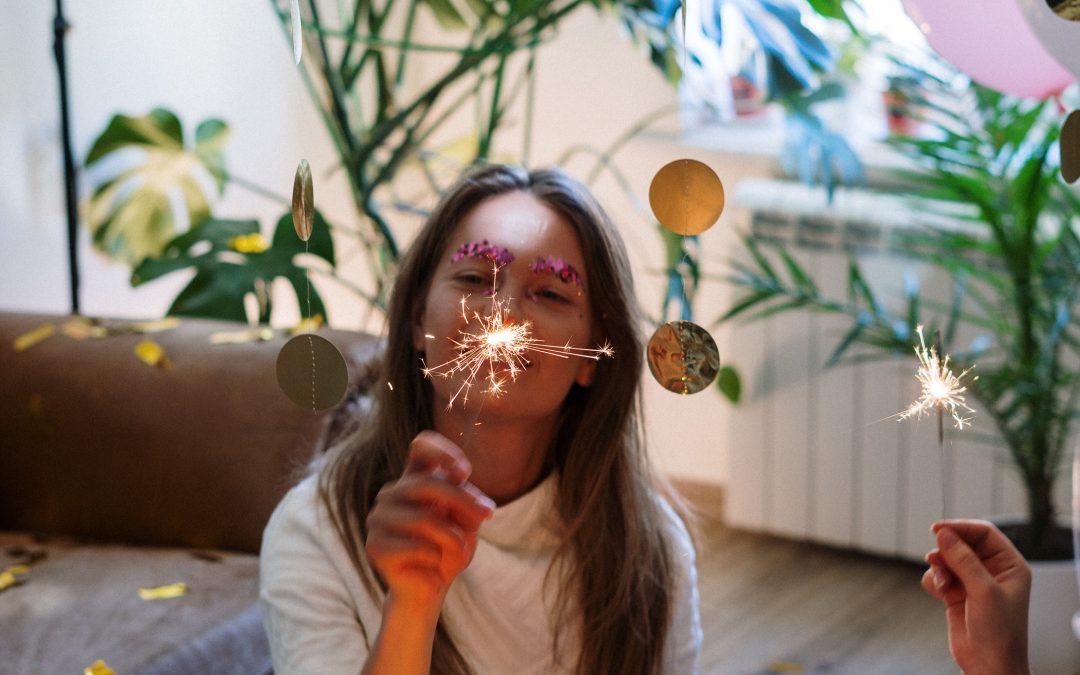 There has been a growing battle ground in short term lettings in strata schemes. Some lot owners who live in residential apartment blocks have become increasingly concerned that investors are using the block as a quasi-hotel. The investors are not just leasing the property to long term tenants, but they have used platforms like Airbnb to improve their return by offering corporate or holiday suites.

Many strata schemes have tried to oppose the change of use of the building by making by-laws that outlaw short term letting.

The Department of Services has now struck back. They have attempted to clarify the situation by inserting Section 137A into the SSMA.  Section 137A of the SSMA states:

In simple terms, an owner’s corporation can outlaw short term letting for investors but cannot stop it for persons who live in the building sometimes and other times rent the property for events or holiday seasons. For example, a person can claim the unit as their principal place of residence and no action can be taken when that person lets the property for 180 days a year.

Considering short term letting usually brings a better return, investors who pretend to live in the apartment will take advantage of this law. We will just have to get use to the fact we can’t keep out the holiday makers.