What does a property trade show in Indonesia tell us about the property market in Australia? 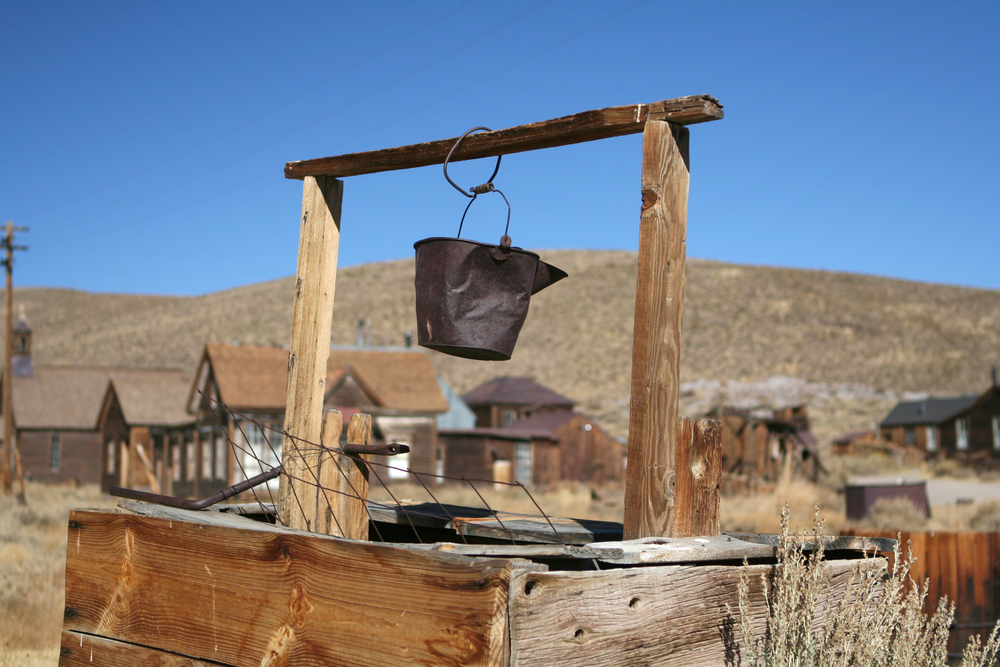 Last month, there was a property trade show undertaken somewhere in Indonesia. The trade show was to introduce Indonesian consumers to the Australian property market. In what was created for profit for the promoter ended in utter disappointment.

Indonesia is our closest trading partner, just over the water from Darwin. Their high worth individuals have spent money in the Australian property market. Their intention has always been to move money from Indonesia into Australia, buy property, and sell property at a later date and invest the money further in Australia.

The Indonesian market has always been fertile harvesting for Australian real estate. The trade show demonstrated that this feast has now become a famine. Not a single property was sold at the Indonesian trade show. You would have expected something, but nothing. The well of Indonesia is empty and dry for Australia.

This is a demonstration that the Australian property market is waning or an indication that the government policies are starting to bite. From conversations we have had with people who work in this sphere, it is the latter. The government is deliberately dulling the growth of the property market. Whether this is a good thing or a bad thing, can be left to another day.

On the 21st of June 2016, the NSW government introduced higher land tax and stamp duty for people buying into Australia from overseas. Clearly, a disincentive for those purchasing offshore due to the increase of costs to buy Australian housing.  Secondly, on the 1st of July 2016, the Commonwealth government introduced the obligation of the purchaser to take 10% of any sale over 2 million unless the vendor can provide that they are an Australian Tax payer.

The commonwealth move was designed to make sure that Capital Gains Tax was paid by investors who lived overseas. They felt that by taking 10% of the purchase price from those who are overseas, the government can ensure that their capital gains tax was paid. This seems to have good logic, however they have reduced the 2 million threshold to a $750,000 threshold. As noted in a previous article, this has allowed the government to track every sale of every Australian. Big brother is definitely in our back pocket.

The information that we have been able to glean is more frightening. Members of the Australian Taxation Office have contacted members of their equivalent in Indonesia advising them of their persons who are buying properties in Australia from Indonesia. You know those purchaser declaration forms we’ve been filling in? Those are being used to advise a foreign government of spending of internationals.

No one with high net wealth will now invest in the Australian marketplace.  First the Australian and Chinese governments closed off China, now the Commonwealth government has assisted to close off Indonesia. Was this good? I am not yet a sufficient expert to make any legitimate comment. The only thing we will say is that, 12% Australia’s GDP is based in property. By killing off movement, we are attacking 1/8 of our economy. Moreover, it has been a fact since 1985, that between 5-10% of our properties have been sold to international investors. It appears that we are attacking 10% of our marketplace, which has supported not only the marketplace, but has been the architect of rental property. The reduction of investors in the marketplace can only result in increased rental prices.

A little trade show in Indonesia may be an insight into the future of this Australian property industry.