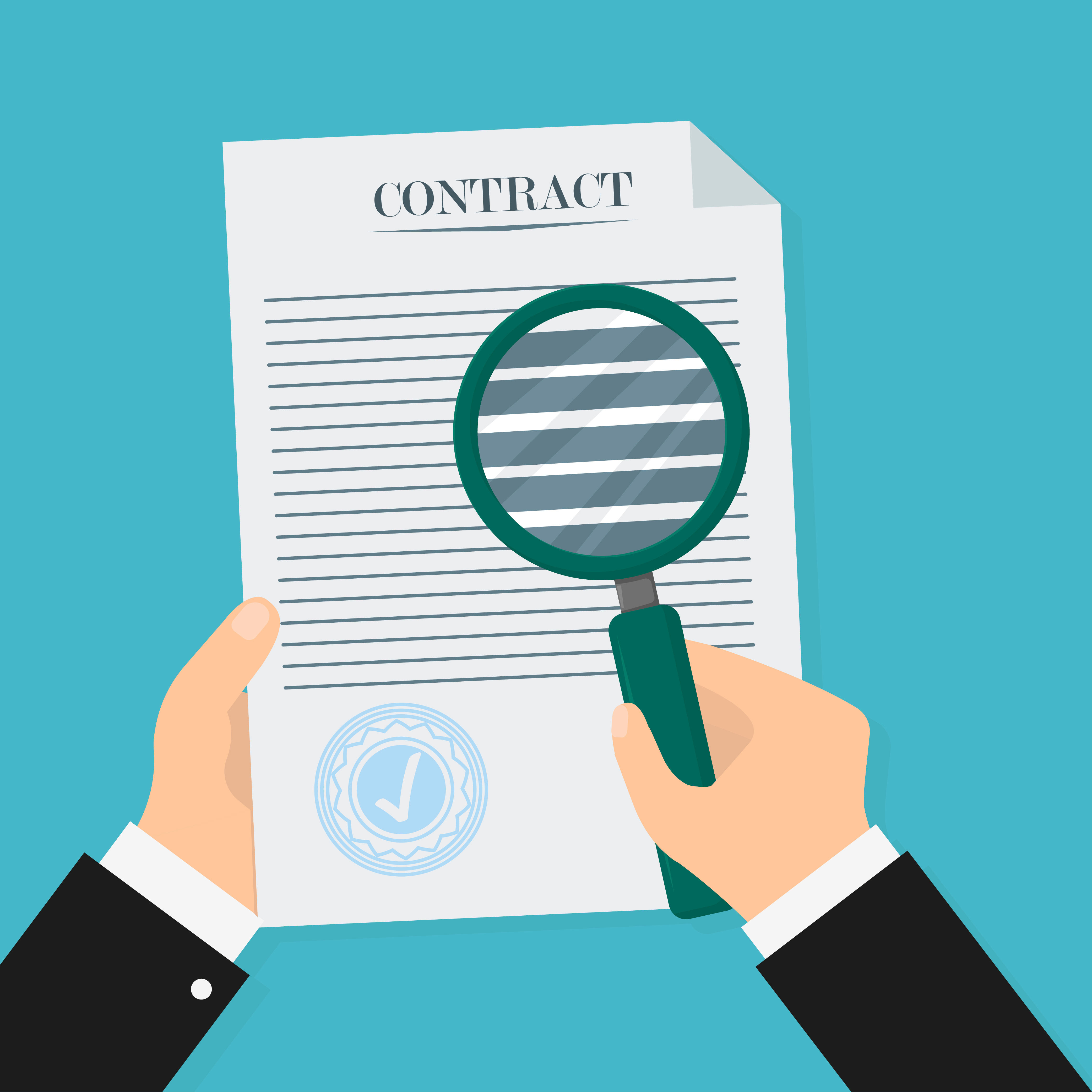 Cooling Off Period for Agency agreements

Very few people know that after you sign up a Real Estate Agent, a prospective Vendor or Purchaser has a 24 hour cooling off period (ie. until 5pm on the working day).  This means that, if you change your mind immediately about your agent, you can get out of the agreement.

In all states of Australia, an agent is not entitled to their commission unless they sign a contract with their Vendor.  The Contract is referred to as different things in different states and jurisdictions but can normally be referred to as Agency Agreement or Agents Authority.  For our purpose here, we will refer to it as an “Agency Agreement”.

In NSW and ACT, Agency Agreements come with a cooling off period.  The legislation in NSW and ACT state that any Vendor (Principal) can withdraw from an Agency Agreement, up to 5pm the next working day, including Saturdays.  There needs to be no reason for pulling out, just that the consumer wants to.

How do you do this?

This Cooing Off Period is printed on the front of all Agency Agreements, but owners seem to never read this particular area.  You are also given a Consumer Protection Guide in NSW and ACT, however, equally, no one appears to have time to read all the documentation.

Presently, Leverage is looking after an owner who did not read the Agency Agreement or Consumer Protection Guide.

After talking to the family, the holder of the Power of Attorney was convinced not to proceed with the specific Agent.  On the same day as executing the Agency Agreement, they rang the Agent and said they did not wish to proceed with the Agency Agreement.  The Agent said, “that’s okay, I wouldn’t force you to stay with me when the family doesn’t agree”

The holder of the Power of Attorney went on to ask, “is there anything else I need to do, to terminate the Agreement?” – to which the agent responded, “No…this telephone call is enough”.

The holder of the Power of Attorney appointed another agent and the property subsequently sold.

The first Agent has now fronted up and said that you sold the property whilst we had an Exclusive Agency Agreement in place.  You therefore need to pay us the commission under our Agency Agreement.

The Agent who did no work, was aiming to rely on their Agency Agreement as a means of getting paid for doing nothing.  Worse still, were this to occur, it would not void the second Agency Agreement and the owner may end-up being liable to pay double commission.

Whether the first agent is successful or not is one thing – but, what is far more pertinent, is that it could have been avoided, if the owner had known about the cooling off period and had given notice in writing.

Remember, you have until 5pm on the next working day to relieve yourself of an agent!  It must be done in writing and cannot be done orally.