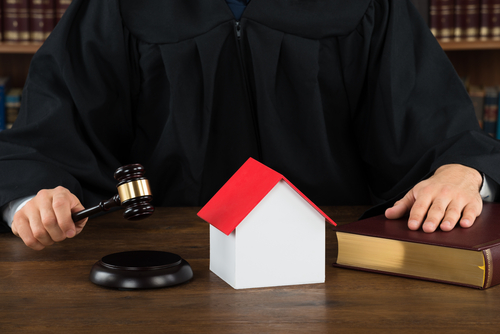 It was only two months ago that the new Domestic Violence Termination laws commenced, with regard to the Residential Tenancy Act, 2010.

However, within that short space of time, what has emerged is an interesting “reversal” which no one had expected!

A husband and wife were in a hostile environment.  The parties argued regularly, and it reached the point where the Owners Corporation issued a Breach of By-law Notice on the landlord, regarding the conduct of the two tenants.

The wife then decided she would stay!

Importantly, the Act allows for termination but not the withdrawal for such termination.

It allows for terminations of tenancies where a time period is provided, but there is no time period provided by an “immediate” termination.  In fact, the termination under the new Domestic Violence legislation, provided the wife with the immediate relief of her tenancy obligations, but holds the husband to his obligations under the Residential Tenancies Agreement.  Hence, the wife was requesting that her termination be revoked and that she take-over the obligations of the perpetrator.  Clearly, no one ever thought this situation might arise!

It did go to NCAT; the parties did enter into discussions regarding how to resolve the matter.  Logic prevailed and she was allowed to stay.  She has now taken over all the obligations of the husband to pay the rent until the end of the term. Ultimately, all parties resolved their differences and sanity prevailed.  One only worries about what will happen though, if the husband is released from jail, before the end of the tenancy agreement?