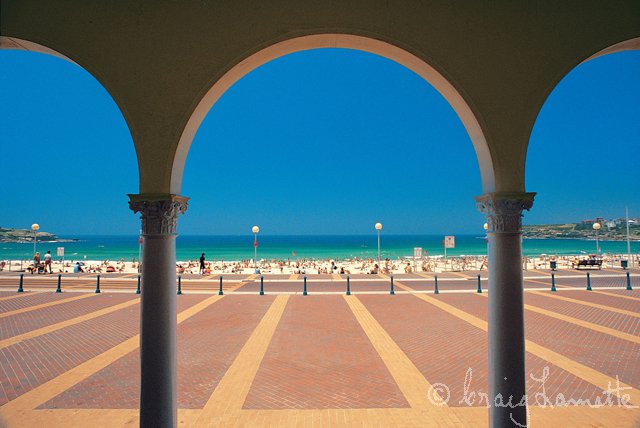 These are the four words I have been using when training property managers and strata managers for over a decade. The recently decided case of Than -v- Galletta Anors (2019) brings these lessons to life. It is a story of an agent’s failure to advise and inform that proved costly.

People have published stories in relation to this matter, focusing heavily on the penalty that was suffered by the agency and almost pleading that the Courts were wrong. It was one of those stories whereby everyone felt sorry for the agent and tries to find excuses. What is lost is, the girl tripped and was injured.

The relevant facts of the case are:

The matter was fought under the Civil Liabilities Act 2002, under a number of different sections. For the sake of brevity, we will limit our comments to the following:

The decision doesn’t require that the property manager or strata manager to go to each building to check that it is done. It does, however, require steps to be taken to ensure that the job is carried out.
We suggest two strategies;

We suggest the former because the agent has no control over the strata committee or tenant. Alternatively, the tradesperson wants to keep the agency happy and will normally follow your standards.

In Than’s case, Ms. Than was awarded the sum of damages of $330,000.00. It seems excessive in the circumstances, but if you read the Court case, you will see that the Judge was very careful in his findings.

There are two lessons that come out of the Than case for every property and strata manager;