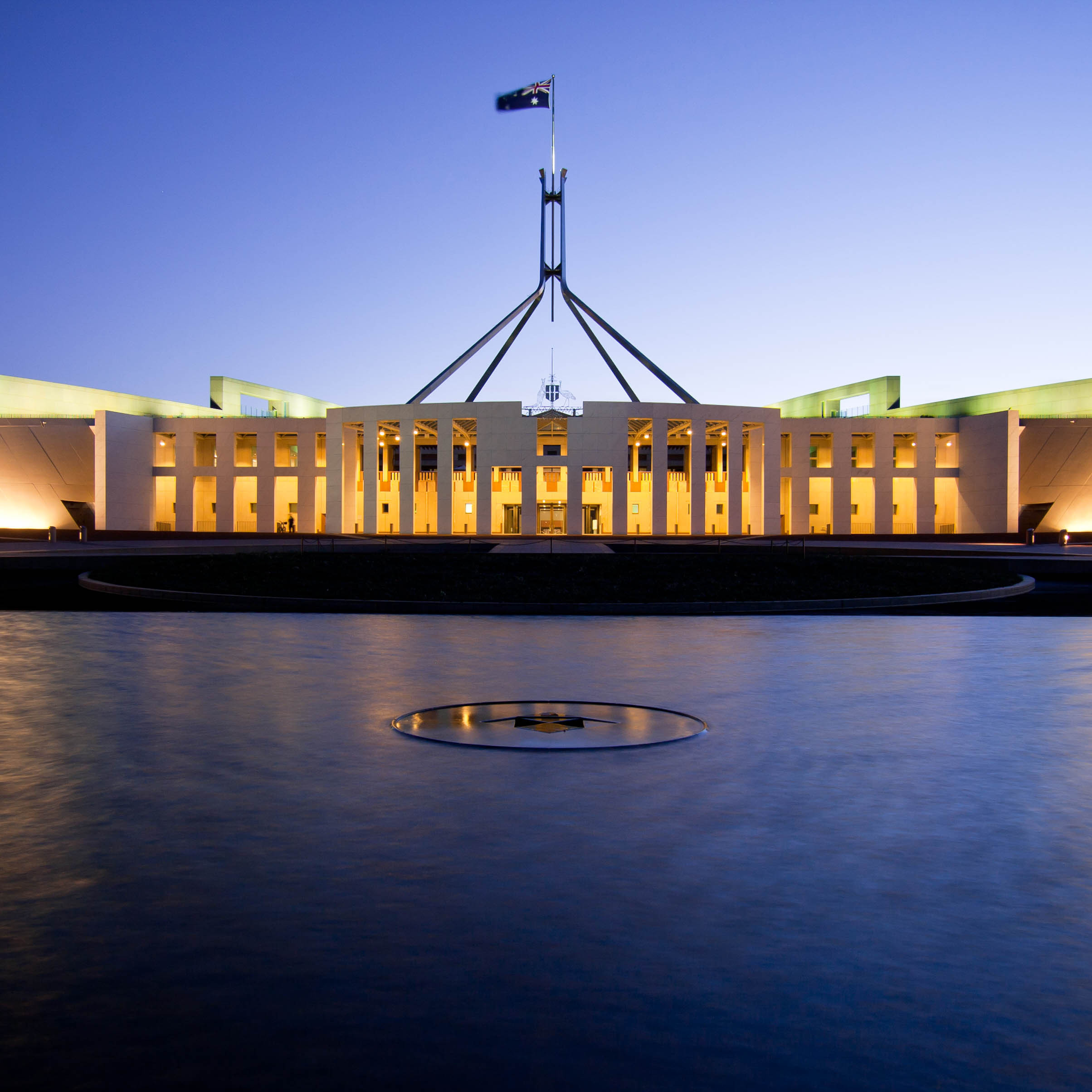 The Office of Fair Trading have sent out a circular to advise the world that the Real Estate reform bill has passed through the Legislative Assembly. This probably means nothing to the layperson so to assist you; we’ll explain the process!

All the Fair Trading circular means is that the lower house has approved the new bill. We now wait for the upper house to debate and then vote on the bill. We understand this is to occur in the week commencing 6 March 2018.

At the final stage, the New South Wales Governor will sign off on the bill and the regulations. This will probably be just before its about to commence.

From a legislative position, the government is almost there. The bill will come into to fruition at some time in early March. The regulations are most probably already drafted and will be published soon after. The Government will be in a position to commence the legislation somewhere in the middle of the year. Those who are looking for a start date, no one knows. All we can refer you to is the Department of Services website which indicates, in their Frequently Asked Questions, that the target date is the middle of the year. I think this means, the 1st of July 2018.

This means we are about five months away from the changes coming into force. Is your team prepared for what is about to happen? Have you got your licensing in order? Are you compliant? These questions can be answered by coming to a Leverage Academy CPD course. Leverage has written its own booklet on the new bill and its available at our CPD courses.