Strata and the 21st Century 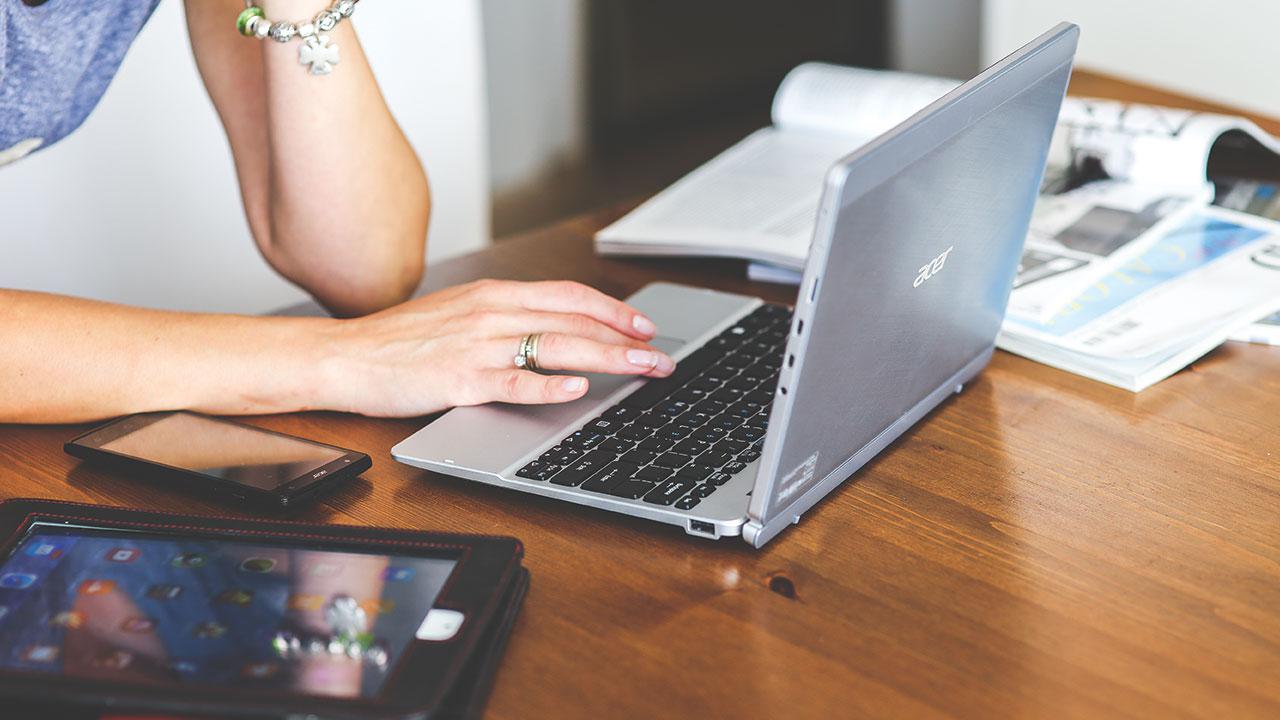 I had the opportunity the other day to review an electronic voting system for strata. I won’t mention the company who owns the software, but it was incredibly simple.

The software firstly allowed a portal to be ascertained by any member of the lot for that owner’s strata scheme. From that portal, notices were able to be distributed to all lots for any particular meeting. The system had the template agenda items with a facility to add other agenda items.

A lot owner would receive the agenda and would be given the opportunity to vote on all motions. The system provided for three features which are fascinating:

Many say electronic voting is subject to fraud. By the way, anything is open to fraud. When acting as a proxy, I have turned up to a meeting and no one has asked me for my photo ID. Additionally, I have never seen a lot owner requested to prove their identification. Anyone could attend that meeting on behalf of a person.

I hear you saying, “the neighbours would know who they are.” Now, in Sydney and Melbourne, I’m not quite certain that is true. I lived in a strata complex for over twelve months and not one person knew my name. Least of all, they would not have known which unit I belonged to. With no one knowing you and the strata manager never meeting you, anyone could front up and say they represent an apartment. It appears that, fraud is as rife in public meetings as it is electronically.

The beauty of an electronic meeting is that it stops the conflict. People can vote secretly, without being bullied or confronted by their detractors. It allows sufficient means of voting.

Too often people think that strata meetings are about debate. Yes, debate can be really useful as a means of resolving common property issues. But we don’t live in that society anymore; we live in a society where people polarise their views and don’t want to hear the views of another. Hence, if this is the state of play, what is the benefit of a debate?

Electronic voting is coming! People will be able to vote from their computer, IPads and IPhones. Anyone who tells you the oldies won’t be able to handle it are barking up the wrong tree. The aged may not manipulate the internet like the kids of today but they are completely okay with electronic banking, the information superhighway and the ability to use things like Netflix and Stan. This won’t phase them and nor will it stop effective outcomes. In fact, we may have more attend and vote at meetings than ever before.