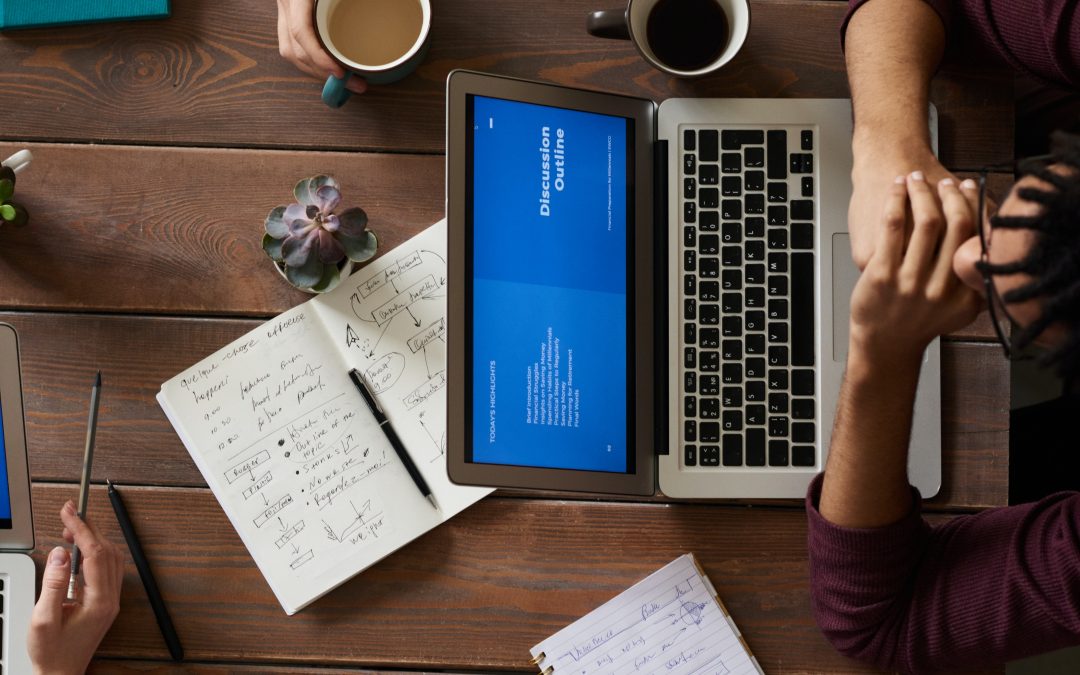 • The corporate model; and
• Governmental administration.

We often say that Owners Corporations are the fourth tier of Government. Therefore, there is no surprise for Government structures followed. The Strata Manager is like the bureaucracy, it is meant to be stable.

In a perfect Westminster system, Governments and Ministers will change from election to election. Until Paul Keating and Nick Greiner interfered with the concept, the public servants were immune from the political spectrum and would remain irrespective of the change of Government. This ensured stability and a continuity of business whilst Governments changed.

The Strata Schemes Management Act 2015 clearly sets out this structure. Whilst Strata Committees change every 12 months, the Act permits a 3-year Strata Managing Agency Agreement to be executed. Quite frankly, no Strata Manager should be appointed for any less than 3 years.

Strata Managers also provide the ability to retain corporate knowledge. Whilst lot owners will sell and move on, the Strata Manager remains to be able to provide information to new lot owners and understanding of the past, so future errors do not occur.
Strata Managers should only be removed for three reasons:-
• They are useless;
• They are ripping you off; or
• The relationship is untenable.

In short, you should not have to put up with a Strata Manger who doesn’t know their job and is totally inefficient! You shouldn’t have to put up with a person who is overcharging you in fees and is adversely affecting the finances of the organisation! Mostly, a Strata scheme cannot operate effectively if the Strata Committee and the Strata Manager relationship has completely fallen apart.
Some tips of running a good strata scheme for Owners Corporations:-

1. Select a Strata Manager who shares the visions and values of the Owners Corporation;
2. Refresh the Strata Committee regularly to ensure that renewed energy; and
3. Maintain long relationships with the Strata Mangers.

The policy of “pick and stick” with the Strata Manager whilst ensuring the Strata Committee is renewed with vigour and doesn’t become a new kingdom for those who want to be Kings and Queens, is a good start to having an effective Strata Scheme, Community Association or Body Corporate.