Strata News – Ladies of the Night 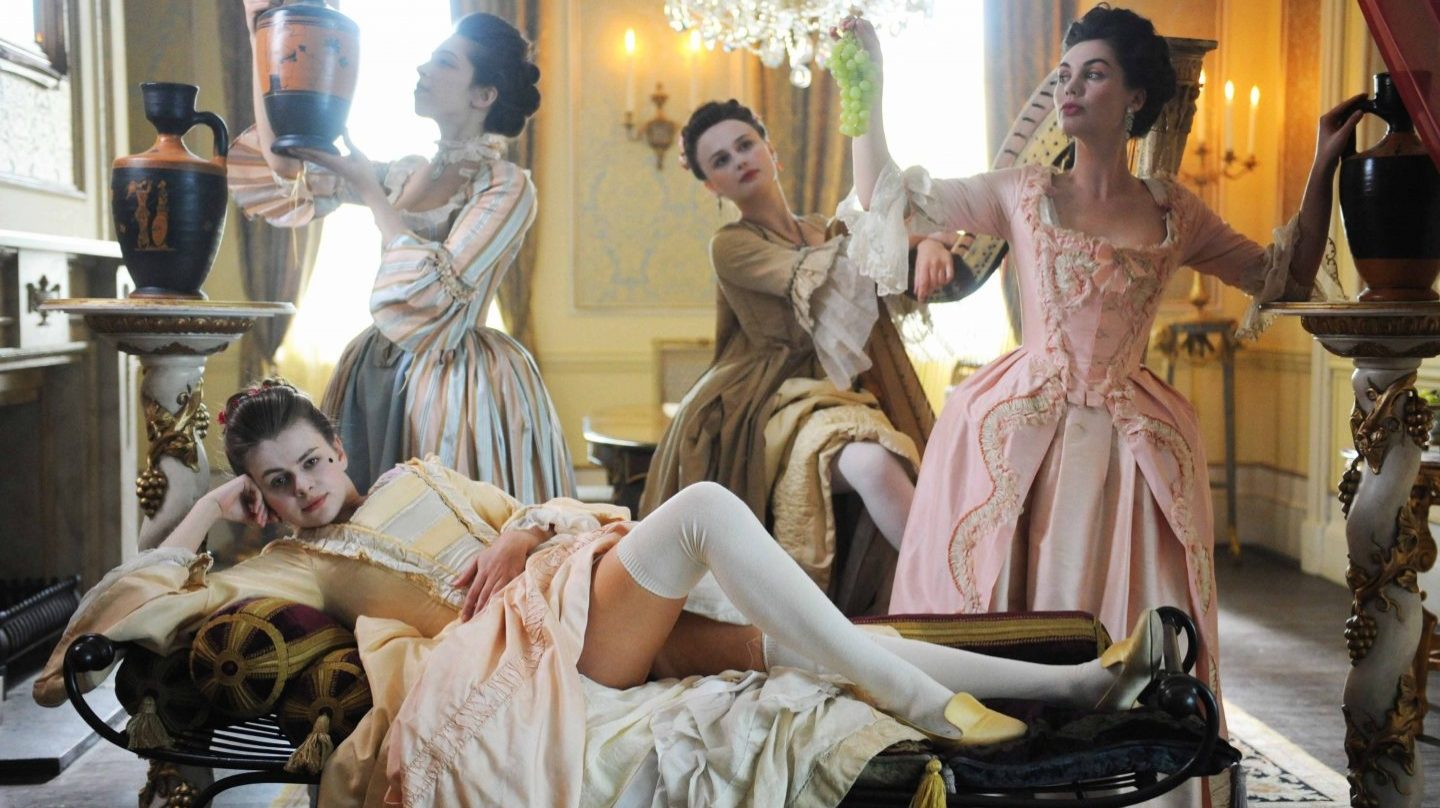 Ladies of the Night

In residential zoning, there is only one thing we can do from our dwelling without consent, that is, conduct a home occupation. This means that we can conduct business from our home with only one other employee, provided it is not industrial.

A Strata Manager advised me that he was the manager of a building in the Eastern Suburbs. Complaints were bought to the strata committee and his attention, that one of the occupants of the building maybe using their apartment as a brothel. Advertisements had been found that the occupant was offering her body as a service to the community. In other words, she was running a brothel from her apartment.

These days, if you want to run a brothel, you need to have development approval and obtain a license. A brothel is where a person is hiring out other people’s bodies for the community benefit. It does not include hiring yourself out.

The committee was concerned that they could not issue a cease and desist notice because they had no real evidence. To deal with a breach of a by-law, the owner’s corporation must be satisfied that a by-law has been breached. No evidence was available except suspicion.

This was, however, a highly entrepreneurial committee. A motion was moved that if any person wished to utilise that service as a means of obtaining evidence, they would refund that occupant. In other words, if any of the men in the building sought the lady’s services, the gent would need to put the money up first, but they would be refunded by the strata committee. The strata scheme set up its own informant.

No-one felt comfortable with this position and some investigations were undertaken. I had noted to them that I thought it could be a home business and they might need to make a check at the Council. Upon ringing the Council, the Council said it was perfectly a permitted home occupation if no other persons were employed. The council believed that an escort agency operating from home fell within the parameters of the zoning.

This sent a shock wave through the strata committee. An urgent strata committee was called to revoke the motion on the refund. The good news, they revoked it in time before some male took advantage of the refund motion. More colloquially put, this was the motion to stop motion.