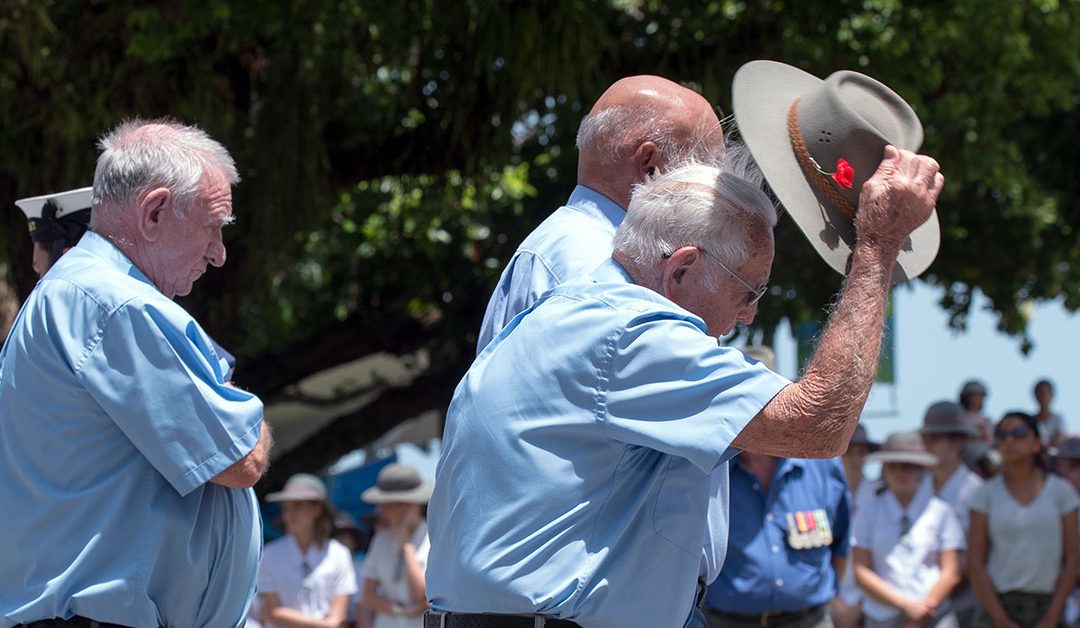 Why isn’t COVID-19 prison as much fun as Hogans Heroes. Being in lockdown should now give us a little time to thank the Anzacs. War should never be celebrated, but those who are forced to protect the way of life should be thanked for what we now have.

I heard something this morning, which I wish to pass on, my quote may not be perfect, but the sentiment remains.

“It is not the clergyman who obtained freedom of speech, but the soldier who fought for it;

“it is not the journalist who gives us freedom of the press, but the soldier who fought for it;

“It is not the campus organiser that gave the right to demonstrate, but the soldier who fought for it;

“it is the soldier who salutes the flag;

“it is the soldier who fights under that flag;

“it is a soldiers coffin that the flag is draped over that the demonstrator burns.”

Tony Abbott was heard to say to members of the armed forces “I never knew what it is like to serve”. Thank goodness, many of us have never had the reason to serve, where the downside of the job is death.

COVID-19 has proven this isolated island is the lucky country. Our infection rates and death toll paled into insignificance compared to the rest of the world. Unfortunately, the sacrifices that the Anzacs made were disproportionately high to the rest of the world. The Anzacs went to war against regimes who controlled the press and blocked freedom of speech. We should take the time on Anzac day to thank those who defended the lucky country and the rights that we take for granted.