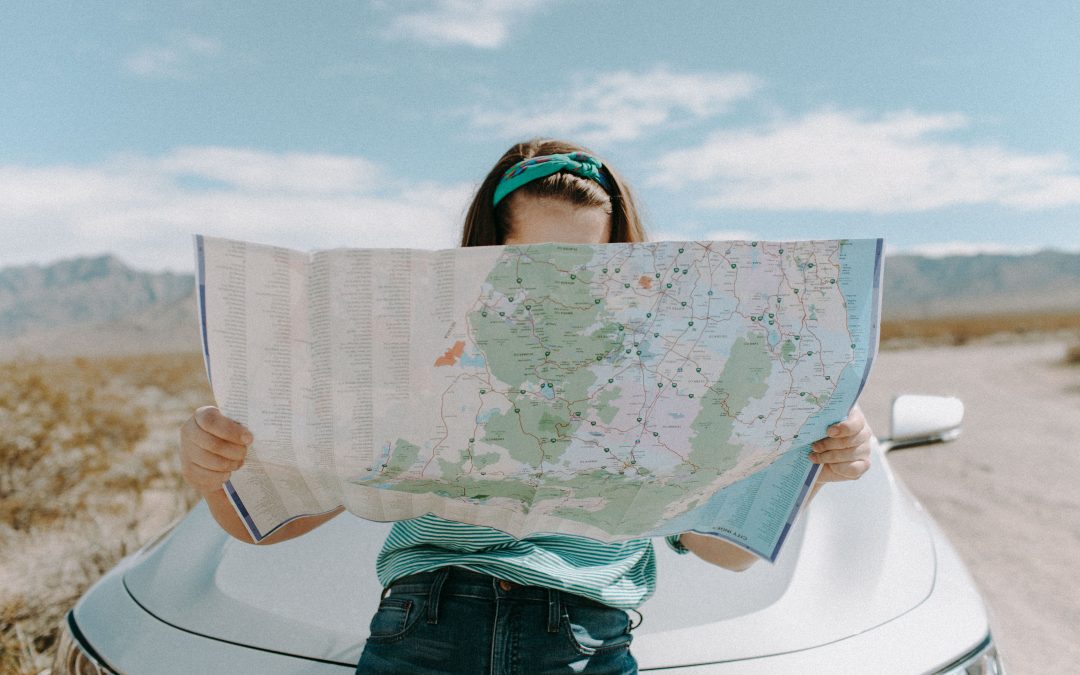 My sister rang me the other day about Mark McGowan, the premier of Western Australia, and his handling of the COVID 19 situation.  She told me that “Mark” as he is now known to locals, has become a State hero.  He has an evening announcement where he is seen across the State providing daily updates on the COVID crisis.  He is however, one of those Premiers’ who refused to be part of Australia.

In looking at Mr McGowan’s handling of the matter, he seems to be a hero to the locals.  He stood up for their rights and did not allow boats into Perth which were likely to spread the virus.  He has been clear with his directions and has been accessible to the public.  On Easter Saturday night, his public announcement was a decree that the Easter Bunny was allowed to breach the border laws.  He signed this on public television.  Great gesture and great community spirit.  The question is, can Mr McGowan give up this power?

We have a similar situation in Queensland where the Premier has refused to open the border.  During the Corona virus, we have seen the rise and rise of State Premiers.  It has been a conundrum to me, when the critical decisions needed to be made in relation to taking power, the bad news was left to the Prime Minister.  Now the power is to be released, the State rights have emerged.  Power is the greatest political aphrodisiac!

Prior to Christmas the Prime Minister was properly criticized for not being seen when the bush fires were around.  Bush fires are clearly State responsibilities and all States have indicated that the Commonwealth Government have given them everything they needed.  Nonetheless, the Prime Minister was criticized allowing the Premiers off the hook.  It seems to be an emerging pattern that, the Commonwealth is blamed now when States need a scapegoat but don’t want to give up power.

Whilst Europe is opening the borders, and some may criticize it, they have understood that they can’t block the world forever.  Australia had a wonderful opportunity, we could have focused on a tourism market down under.  Both Queensland and Western Australia are wonderful places to go for a holiday and it should be seen by many Australians.  As with many of the business articles I’ve written recently, the first up and running will be usually the one that prospers.  We have this wonderful opportunity that, State Premiers can get together and encourage national tourism.  Thus, keeping money at home and not being ploughed into overseas economy.

What happens if it’s easier for New South Wales and Victorians to visit New Zealand and Japan?  By the way, this is looking like a reality!  The tourism dollar will go into the New Zealand economy and the Japanese market and be left outside of Australia.

The conundrum is, is power more important to the Premiers or the welfare of the national economy?  If there is a horse on Saturday racing at any race course called “political power”, get on it, it always has a chance of winning!