The Key to the Door 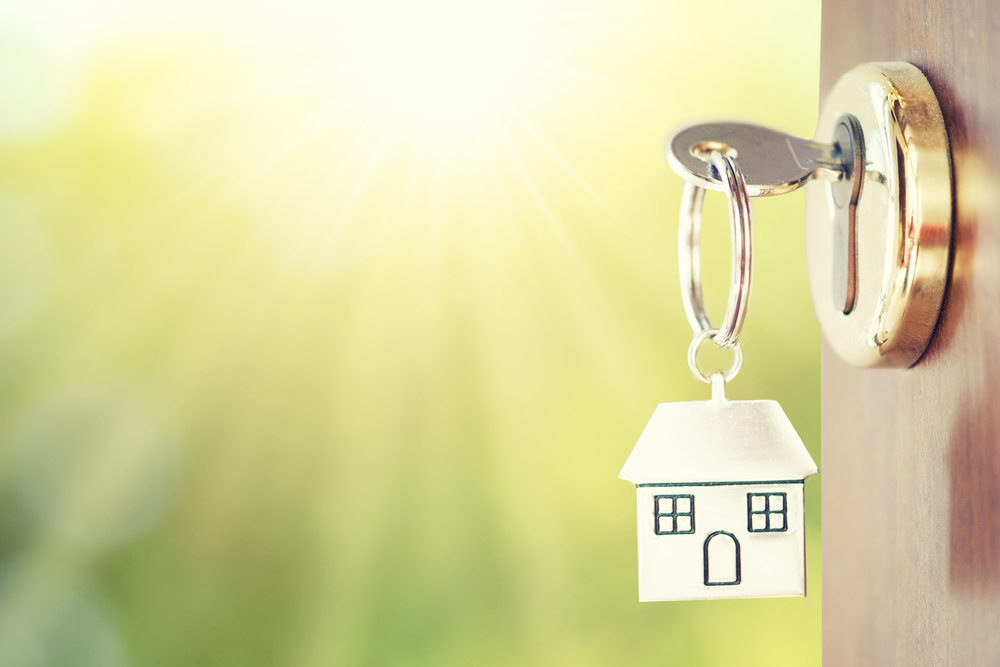 Something new! I always say that in Property, something new is always occurring. This story was something I’ve never seen before!

A property was due for settlement. Advice was received from the vendor’s solicitor that there were no keys to the premises. They were advised, because the property was vacant, that no keys were available.

The agent held out that he didn’t know there was no keys available. I find that incredibly hard to believe! When doing open houses and doing all the other inspections – pest and building – as well as final inspections, the agent surely must have been letting himself into the premises somehow (although it is not unusual to use a sliding door in the back of a premises without a key).

The vendor’s solicitor indicated to the purchaser’s solicitor that there was no legal requirement for a key to be provided. She also indicated that the client had purchased the property with all latent defects. We held that somebody must have misled and deceived our client in relation to the fact that the property had a key.

You would have thought it would be a material fact that there were no keys to a house. Moreover, there is no way a purchaser would have even known that the house didn’t have a key, because they would always have been let in by the agent, as a guest. The simple fact is that a vendor must provide vacant possession. A subset of this legal obligation is to provide proper access to the purchaser. The purchaser’s solicitor refused to settle the property until the key was found.

Interestingly enough, the vendor did ultimately find the key in their new home on the mid-north coast. They delivered it to the agent in time for the settlement to take place. As it turned out, they were just being lazy in not wanting to send the key.

Real Estate can be strange at times – but this was a strange event which also caused undue stress to all parties.