THE KING OF THE STRATA JUNGLE 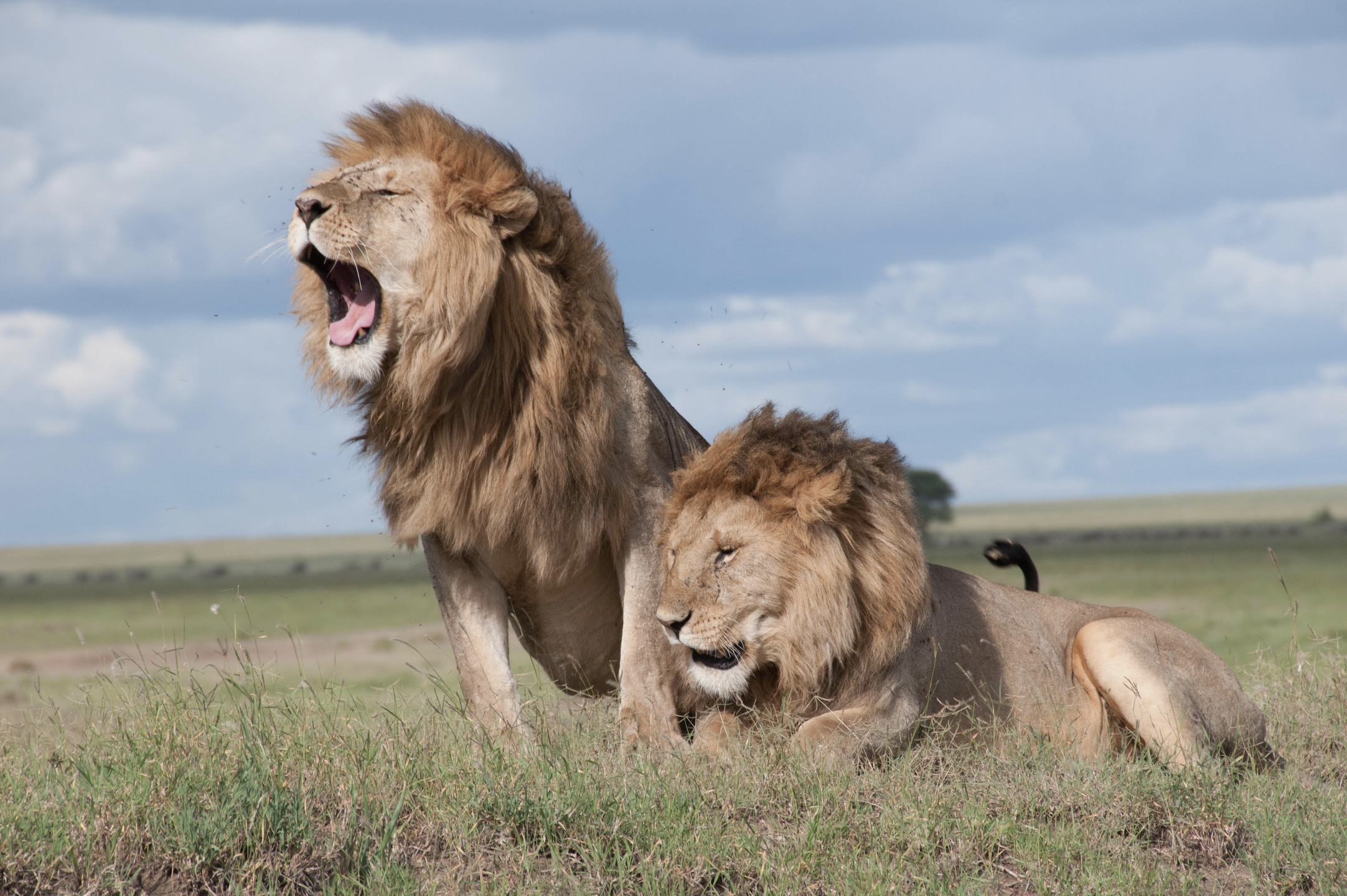 The decision of the Court of Appeal this week was a win for the animal lover. No longer can an Owner’s Corporation ban pets. The Court ruled that the Owner’s Corporation can make a rule around the type of animal, for example, size of the puppy, but it cannot stop the dog.

This decision is an important victory for the animal lover and those who have pets to deal with loneliness or other mental health issues. Too often, Owner’s Corporations have acted in a bloody-minded fashion irrespective of the need of the occupant. Some would remember a story about the young girl who needed a puppy for psychological reasons. To keep the dog, they had to have it registered as a companion dog.

For every great victory, there are victims. You can’t win a war without causing a loss to another. We should share some sympathy with people who purchased into a pet free stratum, only now to find that it will be invaded by animals.

We also wonder whether this type of discretion will cause more disputes.  At least when the pet law banned animals, and this was placed in the by-laws, everyone entered the property knowing of the rules and disputes were less likely.