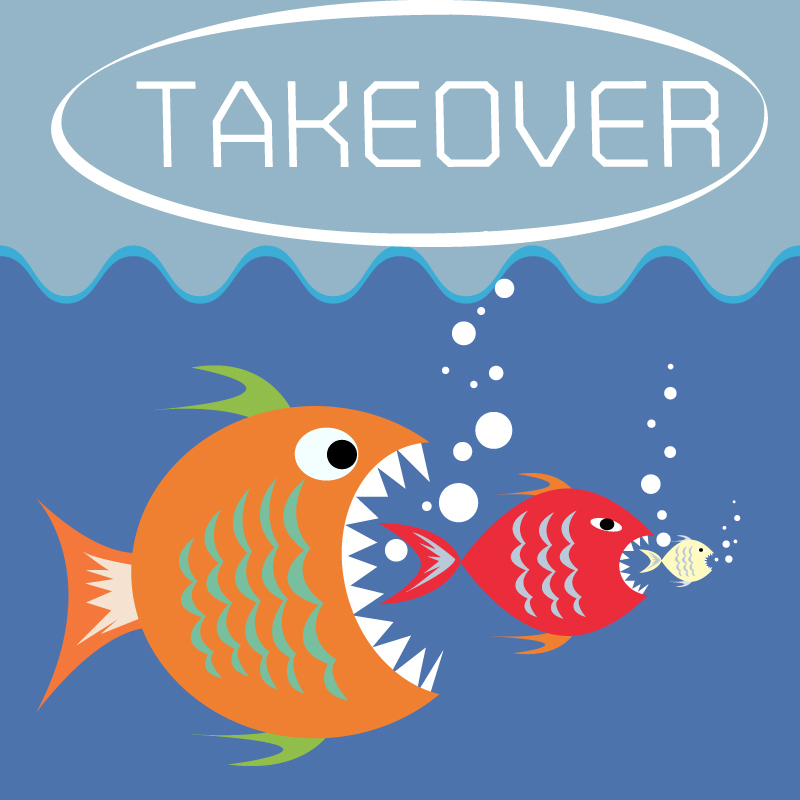 We’ve never really had a real estate empire within Australia. We’ve never had a situation where one or two companies control the industry like Woolworths and Coles have controlled the food retail business. I wonder if this is going to change. We have realestate.com and domain.com, who are the major online platform, which everyone now uses for the advertising of property. Two newspaper groups, News Corp and Fairfax Media respectively, control them. Although other organisations exist in this space, they have the oligopoly.

What would happen in the world of disruptive industries if either of these two mega corporations decided to become an agent? Some of my loyal readers will be saying to themselves, “Compton, you are still going on about this.” Well, yes I am and changes have occurred to reenergize my position.

Mortgage Choice has been involved with the selling of property for a number of years. They have previously stated that they don’t need to be licensed to receive a commission for the sale of property. They have advice from a law firm, which indicates that they can refer buyers to real estate agents and not have to be licensed.

How do they get around the fact that:
a) Section 3(1) defines a real estate agent to include “a person who introduces a prospective person to an agent”; and
b) Section 33 prohibits the sharing of commission with anyone other than an employee or another license holder?

Notwithstanding this, mortgage brokers are out there selling real estate without having to be qualified. A real estate agent who Leverage has spoken to in recent times has indicated that 40 percent of his sales come from referrals from mortgage brokers. If you think that mortgage brokers can’t be disruptive in this industry, you’re kidding yourself. They are the only ones who have qualified purchasers and know the purchasing power of their buyers. Combine that with realestate.com having data on the buying and selling patterns of each individual, you have a pretty powerful force.

A broker has recently stated that Fair Trading can’t do anything about it. They’ve indicated that three mortgage brokers have been prosecuted unsuccessfully by Fair Trading. Interestingly enough, Leverage’s research has indicated that no such prosecution has occurred at all. We all need to be careful about what information is spread in the industry.

John Cunningham, the president of the Real Estate Institute of NSW has been beating the drum about high standards within the industry. Malcolm Gunney, his predecessor and the former Minister of Fair Trading, Victor Dominello, have consistently argued that we need higher educational standards within NSW.

Lads, where have you been? You have a large audience out there selling property without even holding a Certificate of Registration. Moreover, they don’t think they need to be licensed or qualified to be involved with the property industry. What is the purpose of standards if we allow people outside the industry to practice without any qualifications?

Moreover, the real estate regulators should be the custodians of this industry. To the contrary, they consistently advise the world of the deficiencies in real estate agents. The only organisation that speaks positively about real estate agents in the marketplace is this one.

Where is Fair Trading? Not only do mortgage brokers sell property in this industry but developers are using financial planning aggregators because of their huge database. All of these people are consistently thumbing their noses at the real estate industry, as the regulators are not holding them to the same standards.

Everyone says that licencing is important. It is important provided that it is cheap enough. On this account, history is the greatest teacher.

In the 1980’s and early 1990’s, a group of people decided to do conveyancing illegally. They were not solicitors, they had no qualifications or background in the industry, they just wanted to disrupt the industry. They were in breach of the then legal profession legislation, but what was done was done!

Sound familiar to you? For years people were not allowed to ferry people in their car without having a taxi licence or without the taxi being properly registered and complying with certain standards. Then along comes Uber with none of these protections. Didn’t matter how much those in the industry had paid for their plates, Uber was allowed to stay because the consumer got a cheaper price. Everything has a price… except standards it would seem.

As an industry, we need to be vigilant and understand that we cannot allow the uberisation of our industry. We must set proper standards for our education. Property is complex, and failure to understand the rules can cause people enormous harm.