USE THE CAPITAL WORKS FUND FOR ITS PURPOSE 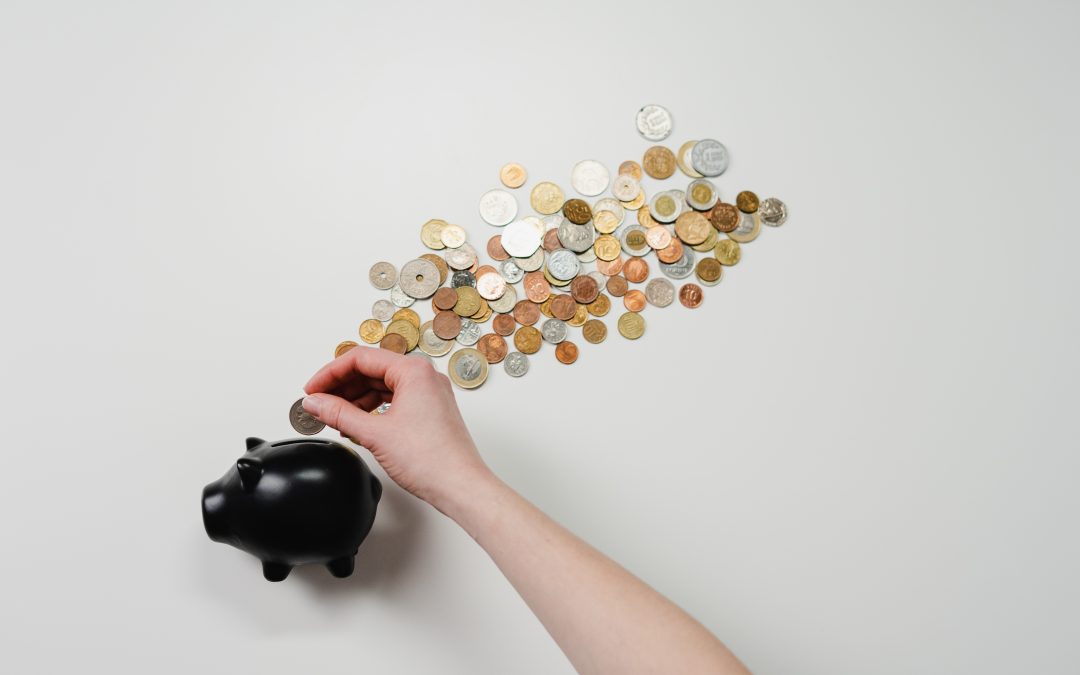 The capital works fund should be calculated against
the Capital Works Plan. In other words, there should be enough money put aside each year
to cover what is set out in the Capital Works Plan. Owners corporations traditionally lower their levies, meaning that there are insufficient funds in the administration fund to run the joint, and inadequate funds to pay for maintenance and repairs.

What has become a critical problem in the industry is that owners’ corporations are dipping
their figures into the capital works funds to run the scheme. Every report we have cited,
demonstrates that the owner’s corporation is not following the rules.

The capital works fund is for ‘capital works’. You can’t just take it! You must have an Annual
General Meeting to pass a special resolution and set out a plan of attack to repay the fund.