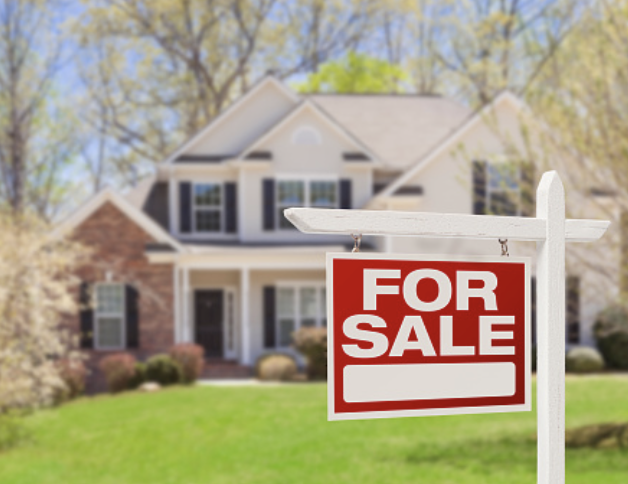 I wonder sometimes how we even get to the terminology we use in a business. Law is one of those professions where terms emerge which only have meaning at law. Additionally, there are words in law that have no meaning. For example, we use the term “caveat emptor” for buyer beware. Interestingly enough in modern days, the laws operate to make the seller beware.

Being around real estate salespeople never ceases to amaze me where some of their terminology comes from. This week, I have been trying to work out the conundrum of why the terms “off market” and “on market” have been created. You would think that, off the market would mean “not advertised”, and “on market” would be “advertised”. No, not the case.

You would think that “off market” would mean that it wasn’t for sale. What it means is that, it is “not advertised”. In other words, it hasn’t been registered on realestate.com or domain.com. The real estate industry has now adopted a theory that it is only “on market” if it is advertised on the main advertising portals. Nonetheless, would we not have thought that, if an agent had been given the listing to sell the property, it was still “on market”?

As noted above, if “off market” means that it “has not been advertised”, “on the market” should have meant that is was “advertised”. No, on the market is related to Auctions.

On a daily basis, bidders are screaming out, “Is the property on the market?” On the market has become synonymous with “Is it above reserve?”. In other words, is the property going to sell whatever happens.

Two terms which are essentially an antonym to the other have no connection. One means “not advertised” and one means “must sell”. No wonder newcomers to the industry are totally confused regarding the terminology of the industry.

They say legal terms are difficult to understand! It is clear that, every industry has its terminology so that it can have its own industry speak. We have law in plain English, why not real estate?